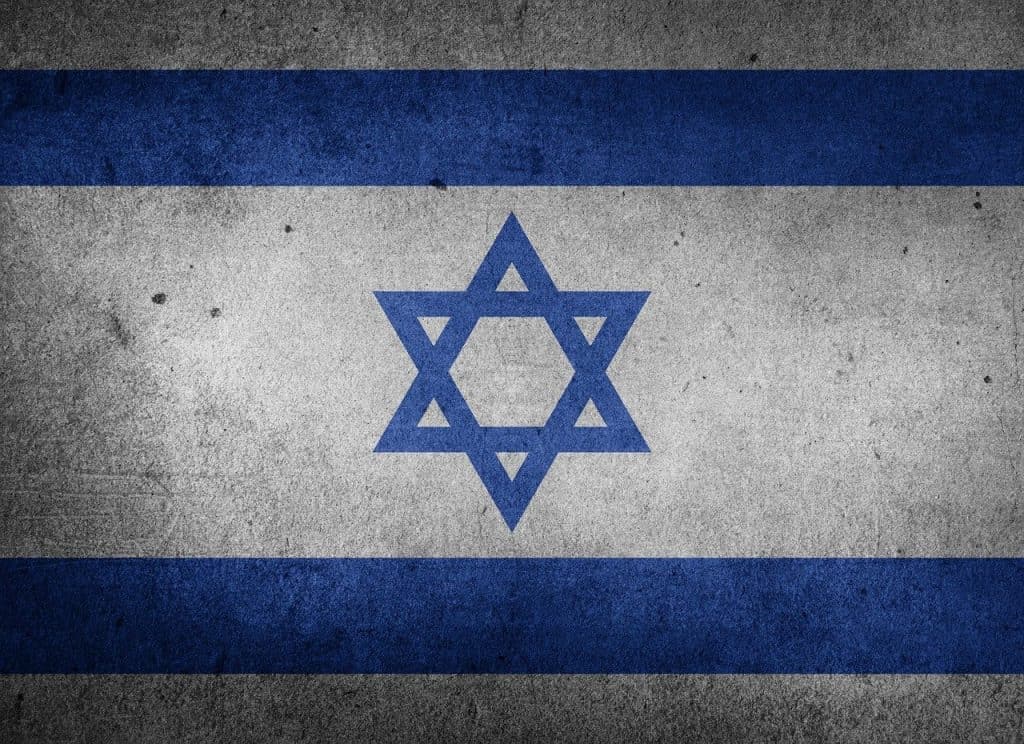 About 280,000 students’ details were leaked after a politically-motivated attack at an Israeli company. AcadeME provides services to educational institutions in Israel by linking thousands of students with jobs at thousands of firms.

“THE LARGEST AND MOST ADVANCED STUDENT AND GRADUATE RECRUITMENT NETWORK IN ISRAEL Hacked By DragonForce Malaysia,” they claimed on Telegram.

The group claimed that they obtained various documents and files from AcadeME, including student names, passwords, phone numbers, and email addresses.

The details of almost 300,000 students were leaked by hackers according to May Brooks-Kempler from the Think Safe Cyber Facebook group.

“This is an urgent call for all Hackers, Human Right Organizations and Activists all around the world to unite again and start campaign against Israhell, share what is really going on there, expose their terrorist activity to the world,” wrote the hackers on Telegram. “We will never remain silent against israhell war activity.”

Later, the group claimed it had leaked a massive number of Israeli passports.

“In light of repeated alerts and cyber incidents in the academic sector, the cyber threat posed exposes the institutions to a reasonable scenario of actual harm to the various operating systems –to the point of disabling the institution’s activities, and further damage to the information assets and even the reputation of the institutions,” wrote Unna in a letter to the Committee of the Heads of Universities.

Over the past year, a series of cyberattacks in various industries such as aviation and insurance has affected Israeli businesses and institutions, among them Israel Aerospace Industries, the Shirbit insurance company, and the Amital software company. The attacks targeted.