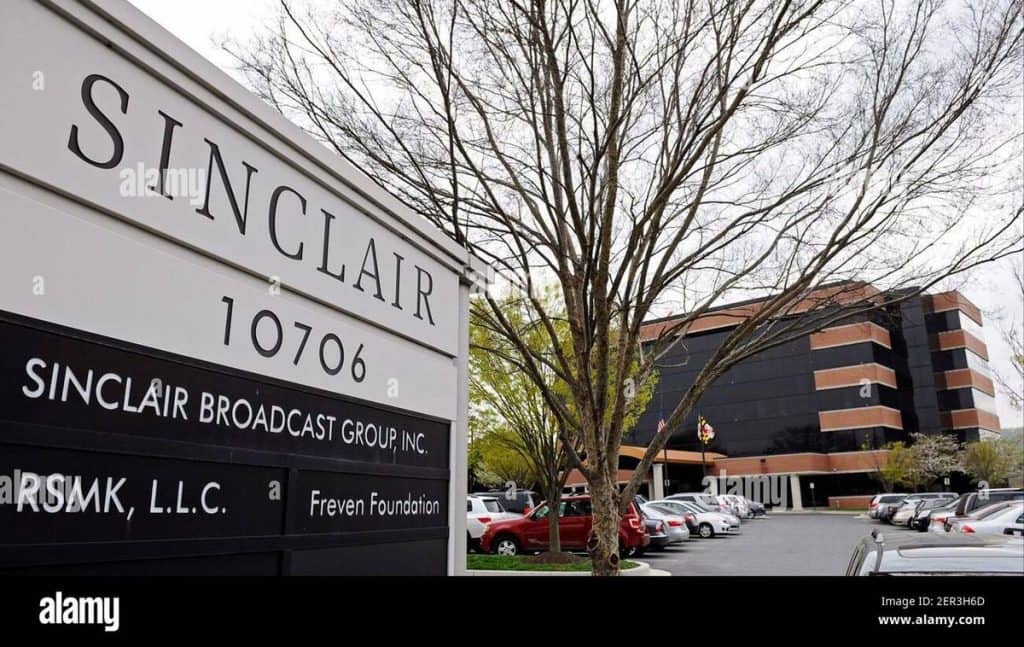 Sinclair Broadcast Group in the United States has confirmed a ransomware attack on some computers and workstations. In a statement and notification to the SEC, Sinclair said it was alerted of a cybersecurity problem on Saturday, October 16.

By Sunday, the company had acknowledged that the malicious operation was a ransomware attack, confirming what many people had been reporting online: outages at several local television stations.

Sinclair said that the Company’s network was also tapped for data. The Company is attempting to identify what information was contained in the data and will take the necessary action due to its investigation.

Senior management was alerted as soon as the security event was discovered, and the company executed its incident response strategy, took steps to limit the problem, and began an inquiry.

A legal team, a cybersecurity forensic firm, and other crisis response experts were brought in to help. The corporation also alerted police enforcement and other governmental authorities. The forensic investigation is still on.

The company further said that the attack’s impact on its “business, operations, or financial results” is unknown. It didn’t indicate which ransomware gang was responsible for the attack, and it didn’t reply to demands for comment.

The hack was initially reported by The Record after viewers informed disruptions in their local areas via Twitter and Reddit.

Because the attack did not reach Sinclair’s “master control” broadcast system, several channels could continue broadcasting. Even while others return to normal, the cyberattack continues to affect more stations.

In July, the firm was hit by another cyberattack, forcing them to reset all shared administrative systems across all locations. It is the second ransomware attack on news organizations this year, with Cox Media Group recently confessing to being the victim of one in June.