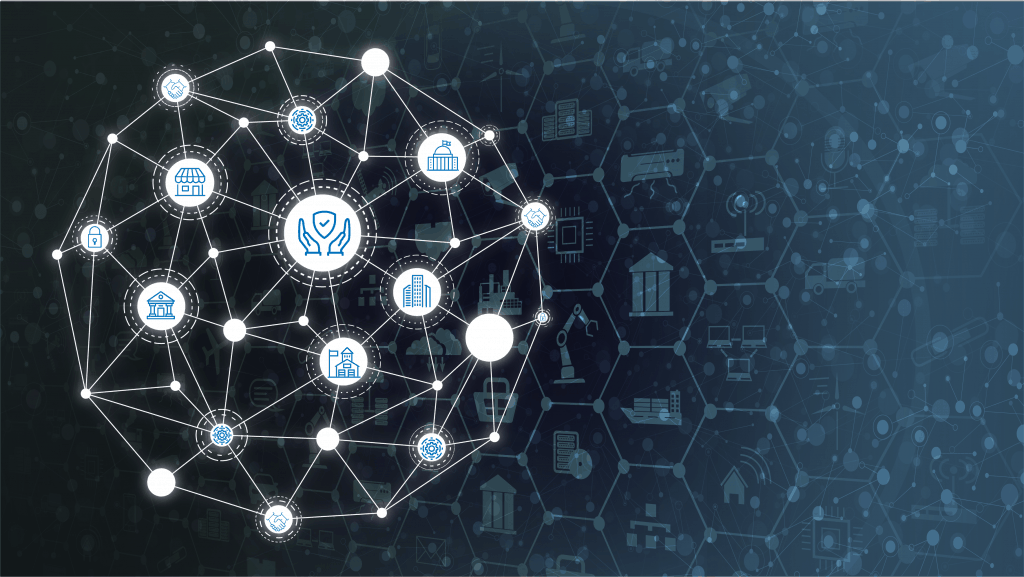 CISA has announced the launch of a new initiative, Joint Cyber Defense Collaborative (JCDC). The JCDC is a collaborative effort between various US public and private sectors to address the threat of cyberattacks against critical infrastructure, particularly focusing on ransomware and cloud threats.

Several major cyber incidents have recently impacted the country’s critical infrastructure and downstream Americans who rely on it every day. These incidents were the driving force behind the formation of the JCDC, which was announced by the Council of Industrial Security Administrators (CISA) on Thursday.

“As a community, the JCDC will deploy innovation, collaboration, and imagination to protect American businesses, government agencies, and our people against cyber intrusions.”

“The industry partners that have agreed to work side-by-side with CISA and our interagency teammates share the same commitment to defending our country’s national critical functions from cyber intrusions, and the imagination to spark new solutions,” CISA Director Jen Easterly said.

“With these extraordinarily capable partners, our initial focus will be on efforts to combat ransomware and developing a planning framework to coordinate incidents affecting cloud service providers.”

The US Department of Defense, the US Department of Justice, the National Security Agency, the US Cyber Command, and the Federal Bureau of Investigation are among the state partners. Other entities, among them Sector Risk Management Agencies (SRMAs), are expected to join at a later time.

The launch of the US public-private cybersecurity partnership comes after a series of attacks targeting critical infrastructure and government agencies in the US. Since the start of 2021, multiple state-affiliated and financially motivated hackers groups have attacked Microsoft Exchange servers globally. Other attacks have hit organizations in various industries, among the biggest were ransomware attacks on Colonial Pipeline, JBS Foods, and Kaseya with its partners.

In response to the uptick in cyber attacks on US critical infrastructure, President Joe Biden issued a security memo in July. In his address, the President warned that a security breach could result in a “real shooting war” between the US and another major world power.