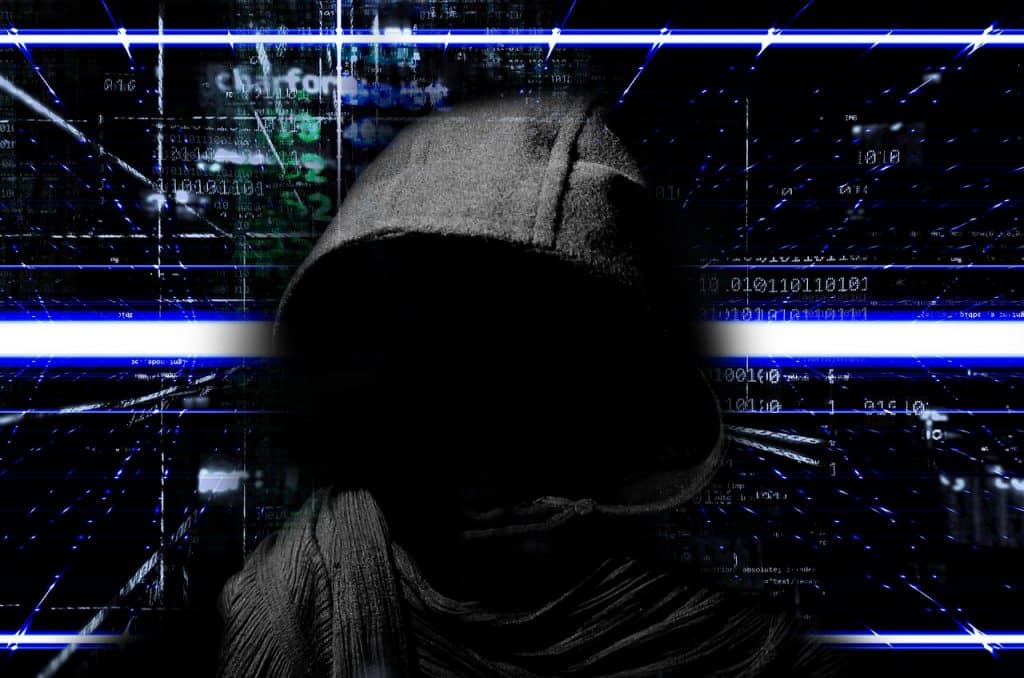 The city of Tulsa has issued a warning about a ransomware gang that published police citations online containing personal data of city residents.

On April 27, 2018, Tulsa was hit by a ransomware attack. At the time, it was not known what threat actor was behind the attack.

But yesterday, the City’s files were published by the Conti Ransomware gang. They claimed responsibility for the incident and released almost 19,000 documents, mostly police citations and internal documents. Believed to be operated by Russian Wizard Spider gang, Conti recently was behind attacks on Irish schools and health institutions.

The City of Tulsa immediately warned residents that the personal information of individuals was exposed after the hackers leaked police citations. Over 18,000 city files, which were shared on the dark web:

“Today, the City of Tulsa was made aware the persons responsible for the May 2021 City of Tulsa ransomware attack shared more than 18,000 City files via the dark web mostly in the form of police citations and internal department files,” said the police’s press release.

The City of Tusla is asking “anyone who has filed a police report, received a police citation, made a payment with the City, or interacted with the City in any way where PII was shared” to be extra vigilant against identity theft. When criminals publish stolen data, other criminals can use it to carry out their own phishing attacks and fraudulent activities.

Due to the nature of the fraudulent activities, it is also vital that the victims monitor their credit reports and card statements for further protection.