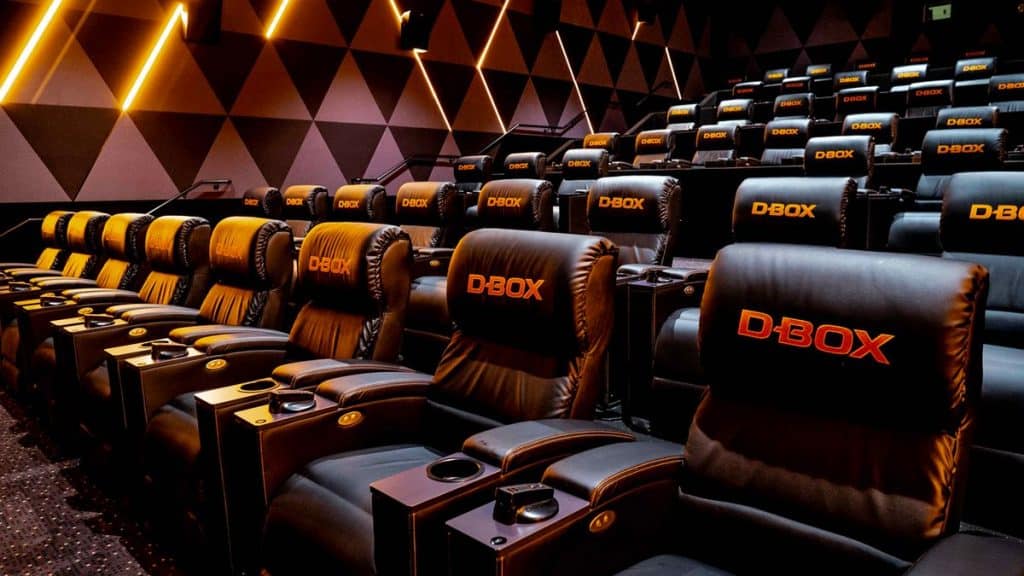 D-Box, a provider of cinema entertainment products, said it is recovering after a ransomware attack that paralyzed its systems earlier this month.

D-Box is a Canadian company that designs and manufactures motion and haptic entertainment systems. D-BOX has collaborated with some of the best companies in the world, including the movie theater network AMC.

On July 14, it was revealed that the company had been hit by a ransomware attack. The cyber-attack was first publicly disclosed on July 14. On Wednesday, the company said it was gradually resuming its operations, but full recovery is not to be expected sooner than in the next few weeks.

According to the company, all major systems at D-Box have been restored following the attack. The company’s internal systems have also been recovered. It said its services to studios and theatre operators were not affected.

“All major IT systems have been restored and the restoration work should be finalized in the next few weeks,” D-Box said. “Production was never completely interrupted, and recovery of its various internal IT systems has begun.”

The relatively minimal impact can is because D-BOX has “always maintained a clear separation” between services for its partners and its internal IT systems.

The attack has delayed the company’s financial results for the second quarter by up to a month. The announcement was supposed to be made on August 14. For the quarter ended June 30, 2021, the company’s revenue was up 40% from the last year at $3.1 million.

Sebastien Mailhot, the head of D-Box, said that the company’s financial impact from the cyber-attack should be minimal.

“Security is a top priority and D-BOX is committed to continuing to take all appropriate measures to ensure the highest integrity of all our systems,” said Sebastien Mailhot.

The strain of ransomware that affected D-Box’s systems is unknown, so are the methods of the attackers.

D-Box said it did not need to issue any updates or patches due to the cyber-attack, adding that it was not a software supply chain attack.

D-Box is offering its employees free identity theft prevention services for a year. The company noted that this gesture is a mere precaution.