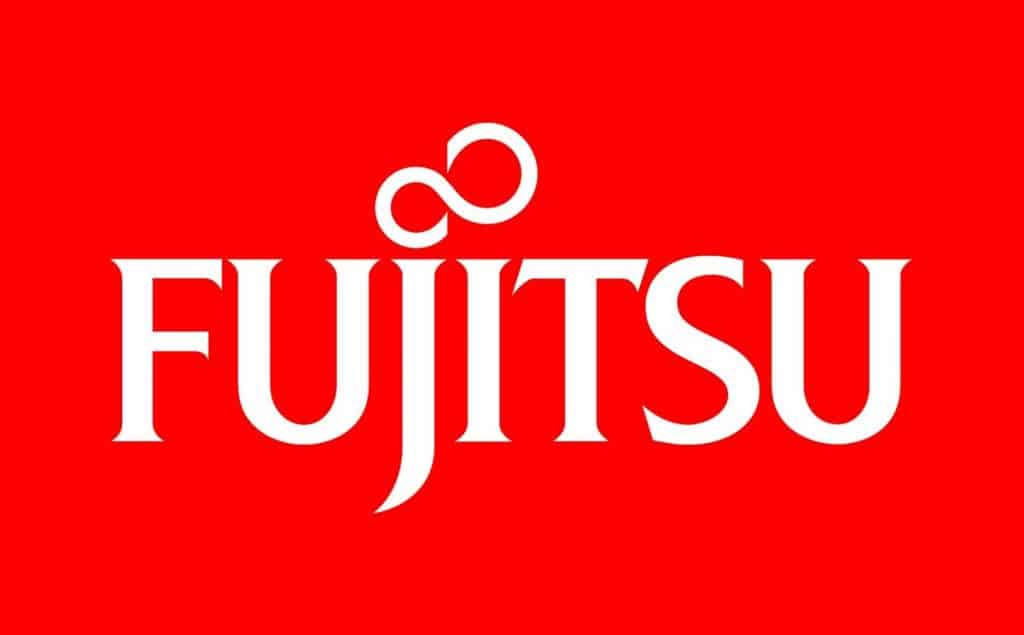 Data from Fujitsu, a Japanese multinational information and communications technology corporation, is being sold on the Dark Web. The company said it appeared that the information was related to customers and not to their own systems.

Marketo, a Dark Web marketplace that sells stolen data, claimed on August 26, that it had 4 GB of data belonging to Fujitsu. It was selling the data to anyone who wanted it. The data included confidential customer information, company data, budget data, reports, information on projects, and other company documents.

The Marketo maintainers steal data from companies and then threaten to expose it if a ransom is not paid. After a company has been attacked, an evidence package is provided to the potential buyers, which usually contains data that was stolen from the company. The group then continues to threaten the companies and publish the data gradually until they are paid.

A spokesperson for Fujitsu told ZDNet that the incident was not connected to the May incident, which saw hackers steal data of Japanese officials through Fujitsu’s ProjectWEB platform.

“We are aware that information has been uploaded to dark web auction site ‘Marketo’ that purports to have been obtained from our site. Details of the source of this information, including whether it comes from our systems or environment, are unknown,” a Fujitsu spokesperson told ZDNet.

Security experts were not convinced that the number of bids on the data was real and not bloated by site maintainers to exert pressure on potential buyers.

Ivan Righi, a cyber threat analyst with Digital Shadows, said that Marketo is a reputable source. Although the legitimacy of the data stolen by the hackers cannot be confirmed, Righi noted that previous data leaks by the group were proven to be authentic.

“Therefore, it is likely that the data exposed on their website is legitimate. At the time of writing, Marketo has only exposed a 24.5 MB ‘evidence package,’ which contained some data relating to another Japanese company called Toray Industries. The group also provided three screenshots of spreadsheets allegedly stolen in the attack,” Righi said.