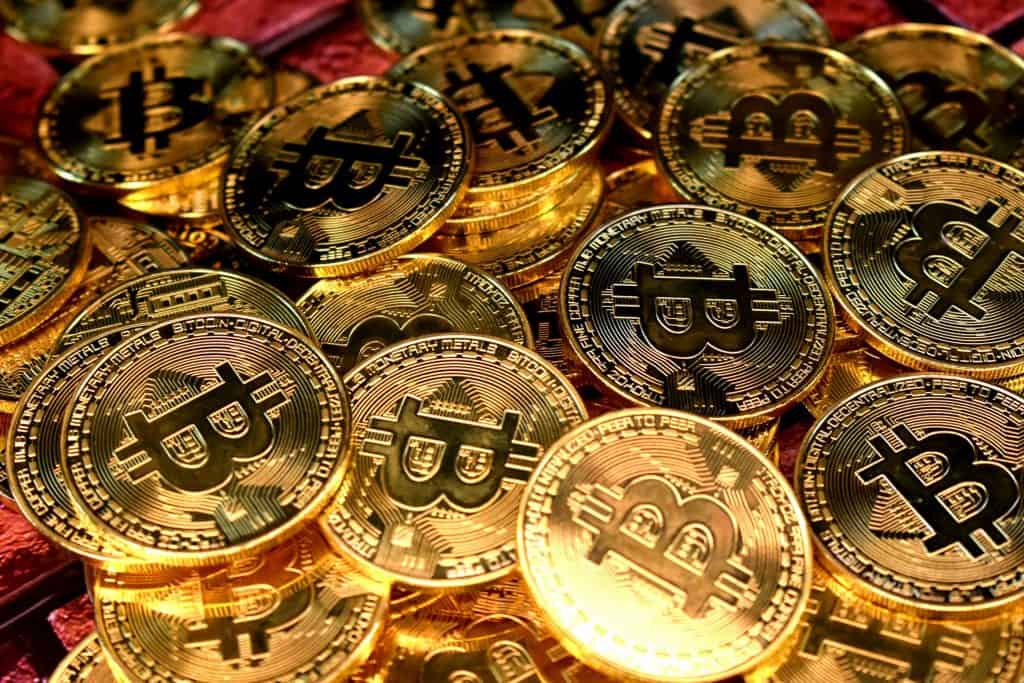 Hacker Walks Away With $600 Million After Hacking Poly Network

Today, operators of Poly Network, a decentralized cross-chain network, announced it was attacked. It is unclear how the attackers managed to hack the network.

Poly Network is a decentralized marketplace that enables users to exchange tokens across various blockchain platforms.

Attackers were able to transfer various assets from the platform: $273 million in Ethereum tokens, $253 million in Binance Smart Chain, and $85 million in Polygon Network (in USDC).

Cryptocurrency news portal The Block estimates that the stolen assets from the hack are worth at least $611 million. They call it the largest DeFi () hack that’s been revealed yet.

Tether, a centralized stablecoin provider, has blacklisted the USDT on Ethereum due to the theft of its tokens, worth $33 million of tokens. The company urged the hackers to return the assets.

“We call on miners of affected blockchain and crypto exchanges to blacklist tokens coming from the above addresses. @Tether_to @circlepay.” “We will take legal actions and we urge the hackers to return the assets,” stated Poly Network in the same Twitter thread.

According to Igor Igamberdiev of The Block, the attack was due to a cryptography bug, a rare issue with crypto protocols.

“It may have been similar to the Anyswap exploit, which saw $7.9 million stolen due to a hacker reversing the private key,” said Igamberdiev.

Meanwhile, SlowMist, a blockchain security firm, claimed that they were able to identify the attacker’s email address, IP address, and device fingerprint.

The exact damages caused by the incident are still being assessed, and it is possible that some networks and mining pools that rely on Poly Network may have to temporarily suspend their operations.

Following the attack, users posted various comments, some of the most interesting among them were comments asking the threat actor to send them cryptocurrency for free.

“I come from a remote and impoverished Guizhou mountainous area in China, and I need money to study for my sister. My sister’s name is July, and I thank you for her! Robinson,” read one comment.

“Respected Hacker… I’m a father of three, and my wife is in chemo for cancer. I sold my house and the car. Deposit O3 hopes to provide medical expenses for my wife, and help me better take care of them, but today your behavior causes me to bankrupt, I hope you can give me money 5 eth. 0xe3D….0b03c,” read another comment.