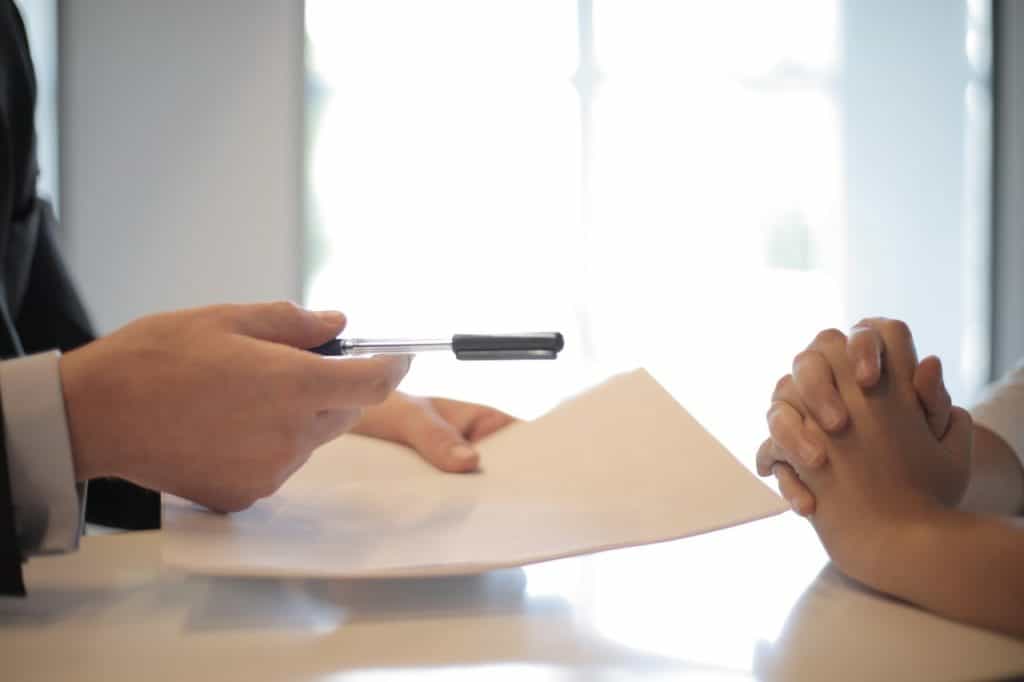 According to Tokio Marine Insurance, its Singapore branch was hit by a ransomware attack.

Tokio Marine Holdings is Japan’s largest insurance group, which makes it an attractive target for hackers.

In a statement, the company noted that the attack did not affect its other Singapore-based businesses.

Once the Tokio Marine Insurance Singapore (TMiS) detected an attack, the company immediately isolated it and reported to the local government agencies. The company says a third party has been brought in to assess the impact of the incident.

The parent company says that it has no evidence of a breach of any confidential or customer information.

Most ransomware attacks are also considered data breach incidents, since the attacker steals files from the victim’s network before encrypting them.

In response to an incident, Tokio Marine Insurance apologized to its customers for the inconvenience caused.

This week, Tokio Marine became the second insurance company to announce a cyber attack. On Monday, Ryan Specialty Group revealed it detected unauthorized access to some of its employees’ accounts back in April.

In addition, some larger insurers fell victim to ransomware attacks earlier this year, too, among them CNA Financial Corporation and AXA.

Insurance companies are prime targets for ransomware gangs because they have many customers who share sensitive information with them.

“Yes, this is one of the tastiest morsels. Especially to hack the insurers first—to get their customer base and work in a targeted way from there. And after you go through the list, then hit the insurer themselves,” a REvil representative, Unknown, told Recorded Future.