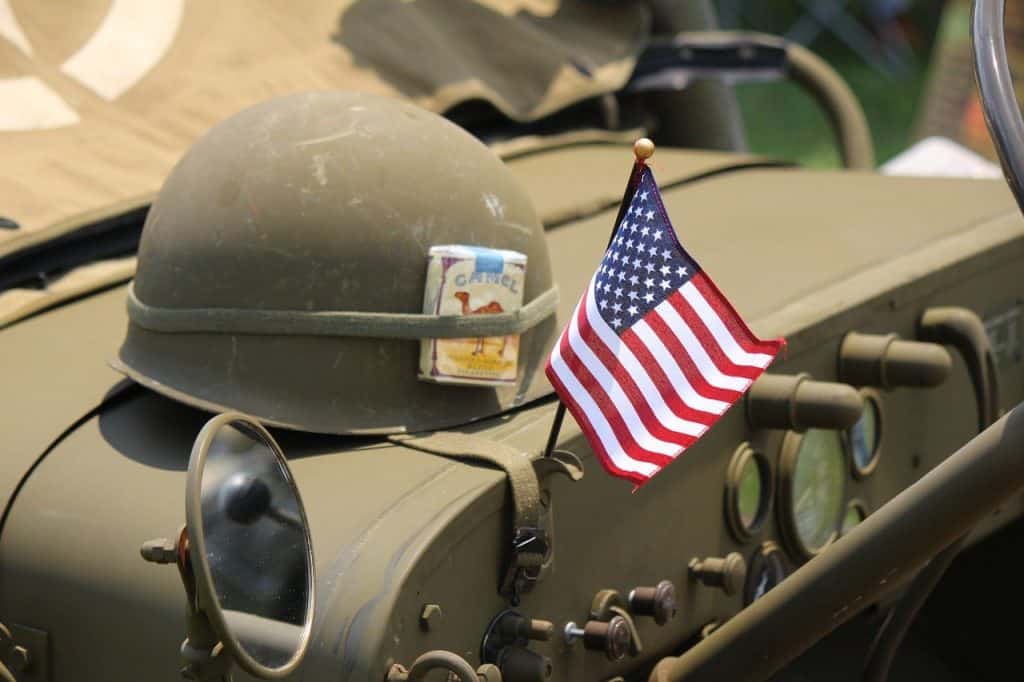 Fredrick Brown, a former U.S. Army contractor, confessed to his participation in a scheme that targeted thousands of U.S. service members and veterans and resulted in millions of dollars in damages.

According to an indictment released in August 2019, Brown was one of five scammers accused of committing identity theft and fraud, targeting “service members (active duty, reserve component, and National Guard) and veterans, and their families in addition to civilians hired by the Department of Defense.”

He took screenshots of his screen while signed in to his Armed Forces Health Longitudinal Technology Application account to get the PII. This kind of theft of personally identifiable information may have severe consequences for military personnel, veterans, and their families.

This led the conspiring member to access the U.S. military community benefits information via the Department of Defense site, allowing him to steal millions of dollars from veterans’ pension and disability benefits payments, as well as bank accounts of U.S. military personnel.

At least eight (8) general officers were among the victims, and several disabled veterans were also targeted because they received more service-related benefits.

The defendants also used a variety of bank accounts and money transfers for financial activities to hide and disburse the robbed funds.

Multiple counts of conspiracy, aggravated identity theft, and wire fraud were filed against Brown and his co-defendants.

Brown was sentenced to 151 months in prison and was also obliged to pay $2,331,639.85 in damages. He will also be kept on supervised release for three years following his release.