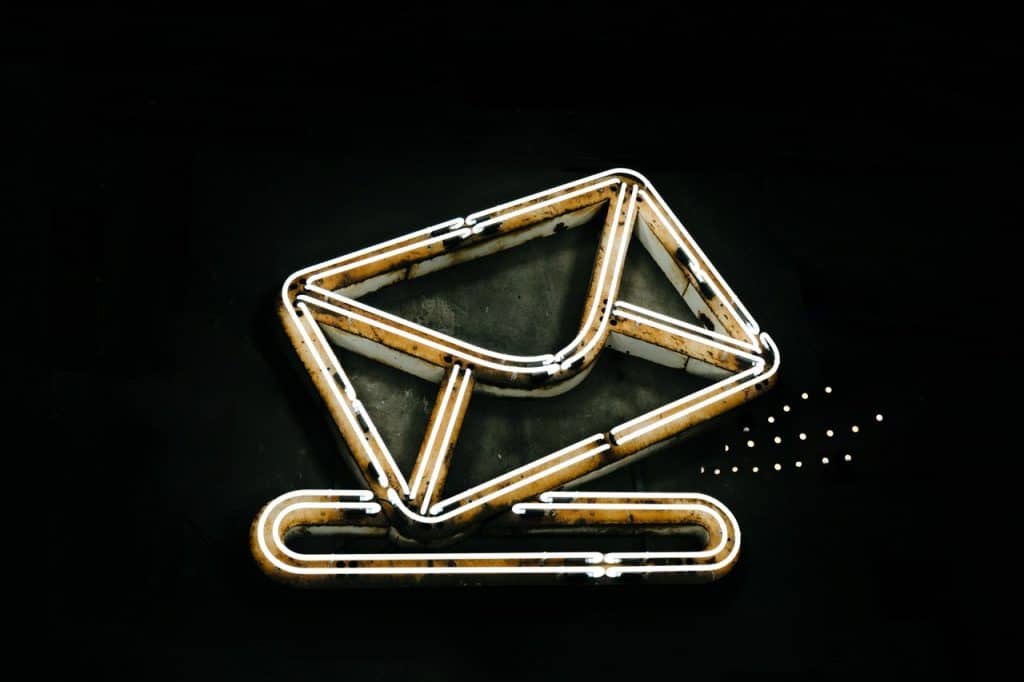 Since these attacks started last year, many of the most important Polish officials and members of parliament were victims of a cyber attack, President Kaczyski said on Wednesday.

“After reading the information provided to me by the Internal Security Agency and the Military Counterintelligence Service, I inform you that the most important Polish officials, ministers, and deputies of various political options were subject to a cyber attack,” Kaczyński said in a statement.

Poland has handed over to the European Union and national authorities a report on the extent of recent cyberattacks. In all, over 30 Polish officials and members of parliament were affected by the attacks that began last September.

While Polish security services are still investigating the email hacking incidents, the information gathered during investigations conducted by secret services allowed Polish authorities to confidently state that Russia was responsible for the cyberattacks.

The analysis confirmed that the infrastructure and modus operandi utilized during attacks were the same as those used by Russian-affiliated entities.

The “operational and technical analysis carried out by Polish national cybersecurity incident response teams confirmed that the infrastructure and modus operandi used during cyberattacks were the same as those used by Russian-sponsored entities,” the EU diplomat added.

This statement comes after Michal Dworczyk, the head of the Polish Prime Minister Office, said on June 9 that his email account was breached.

“In connection with the reports of hacking into my email and my wife’s mailbox, as well as our social media accounts, the relevant state services were informed,” Dworczyk said in a statement. “Currently, I cannot say when exactly my email account was successfully hacked, but I would like to emphasize once again that I did not use it to send any information that could pose a threat to state security.”

The attacks on Polish officials was probably connected to the phishing campaign reported by Microsoft.