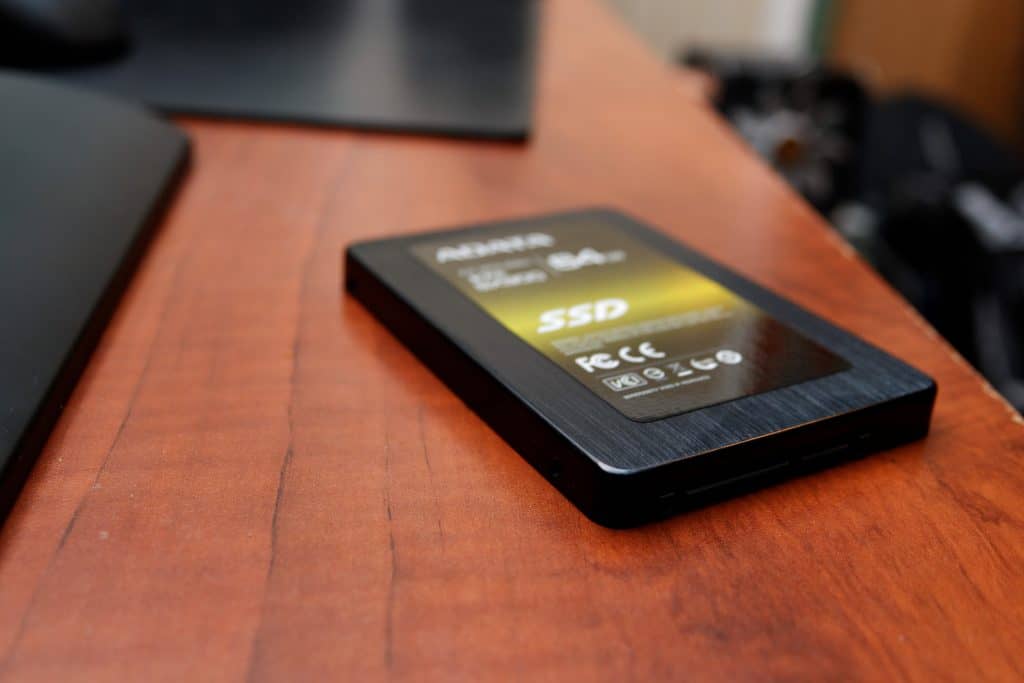 ADATA, which is Taiwan’s biggest memory and storage manufacturer, said that it was hit by a ransomware attack that crippled its systems.

ADATA is a leading manufacturer of DRAM memory modules, solid-state drives, and NAND flash memory cards. The company’s products are used in various industries such as mobile accessories, gaming, and industrial solutions.

ADATA has confirmed that it was hit by a ransomware attack in late May. The company took down all affected systems and notified the authorities to help track the attackers.

“ADATA was hit by a ransomware attack on May 23rd, 2021,” the company told BleepingComputer in an email statement today.

ADATA’s business operations have been restored following the company’s server outage. The affected devices are being restored and services are working.

“The company successfully suspended the affected systems as soon as the attack was detected, and all following necessary efforts have been made to recover and upgrade the related IT security systems,” ADATA added.

Things are moving toward the normal course, and business operations remain stable, according to the company.

“We are determined to devote ourselves making the system protected than ever, and yes, this will be our endless practice while the company is moving forward to its future growth and achievements.”

ADATA did not provide details about the attack, except to say that it was carried out by a ransomware gang.

Meanwhile, Ragnar Locker claimed the attacks and said that they’d stolen 1.5TB of sensitive data from a data center of ADATA before deploying their ransomware payloads.

The group has only posted screenshots of the stolen files and folders, but they are threatening to release the rest of the data unless the memory manufacturer pays the ransom.

The FBI warned about an increase in ransomware attacks targeting private industry partners following an attack on Portugal’s energy giant EDP in April 2020.