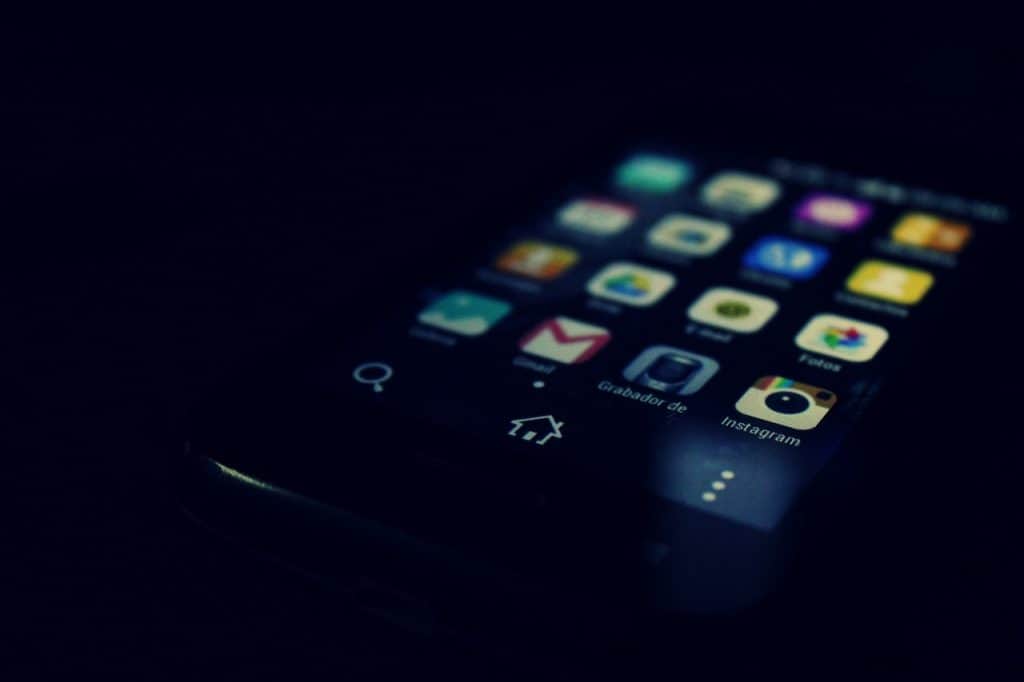 Mike Sievert, the CEO of T-Mobile, said that the hacker who breached the company’s network was able to gain access to it by brute forcing after compromising its testing environments.

Although the attacker could not steal customer financial information, such as credit card information, debit, or other payment information, the data breach was huge.

Sievert said in a statement published earlier that there’s “no ongoing risk to customer data.” And added: “While we are actively coordinating with law enforcement on a criminal investigation, we are unable to disclose too many details.”

“What we can share is that, in simplest terms, the bad actor leveraged their knowledge of technical systems, along with specialized tools and capabilities, to gain access to our testing environments and then used brute force attacks and other methods to make their way into other IT servers that included customer data.”

Sievert noted that the company has already taken the necessary steps to block the hacker’s access to its network.

“We are confident that there is no ongoing risk to customer data from this breach,” the US mobile carrier’s CEO added. There is much work to do, and this will take time, and we remain committed to doing our best to ensure those who had information exposed feel informed, supported, and protected by T-Mobile.”

John Erin Binns, a 21-year-old American who is currently living in Turkey, is believed to be the one behind the massive breach. He allegedly gained access to over 100 servers on T-Mobile’s network after hacking into the company‘s Washington state data center.

According to Binns, the initial attack vector was an unprotected and vulnerable router.

“Their security is awful,” the alleged attacker said. “I was panicking because I had access to something big.”