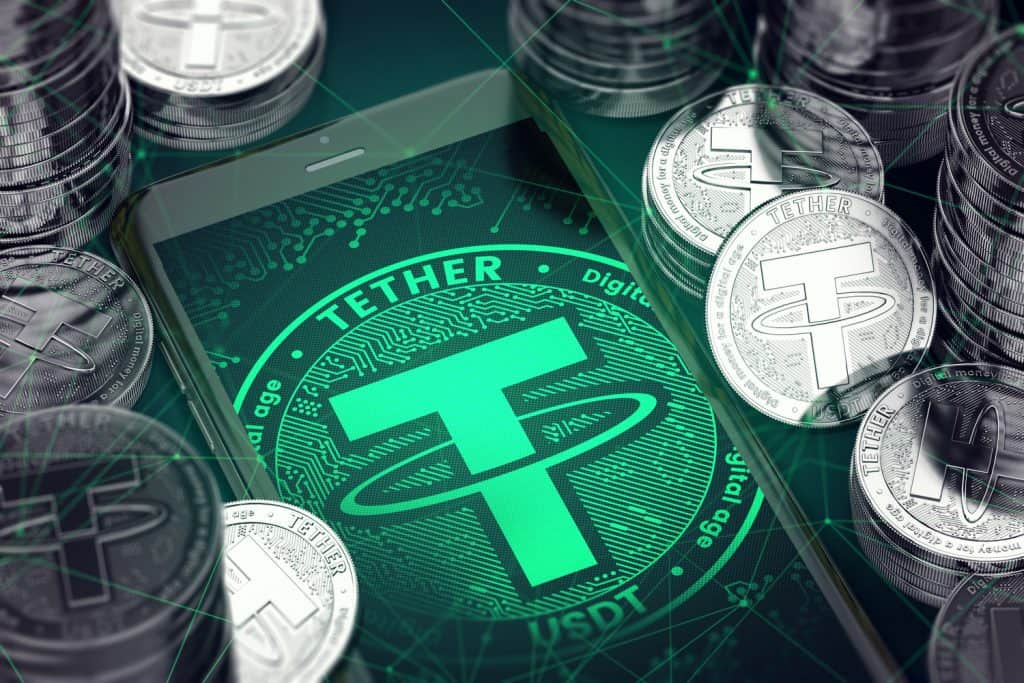 This weekend, Tether, a cryptocurrency company, announced they experienced a data breach and received a ransomware demand of 500 Bitcoin ($24 million). The deadline for payment is March 1, but Tether added, “We are not paying.”

Tether posted about the extortion attempt in a tweet on Sunday.

This weekend, the blockchain and cryptocurrency organization and the issuer of the USDT stablecoin said on Twitter important documents had been exposed online that would “harm the Bitcoin ecosystem.”

Tether’s USDT serves an important role in the cryptocurrency market. It’s pegged to the US dollar and used by many exchanges, individual traders, and pretty much the whole crypto economy, giving it systemic importance.

“It is unclear whether this is a basic extortion scheme like those directed at other crypto companies or people looking to undermine Tether and the crypto community as a whole,” Tether commented. “Either way, those seeking to harm Tether are getting increasingly desperate.”

The attackers also published alleged sensitive communication between employees of Tether, Deltec Bank & Trust, and other parties. But Tether says the documents circling online are “forged” and “bogus.”

Tether and Bitfinex CTO Paolo Ardoino, in a comment on these screenshots, said these alleged leaks are meant “to discredit #bitcoin and all #crypto.” Tether also added that the “forged” documents attempt to undermine the crypto ecosystem as a whole.

“While we believe this is a pretty sad attempt at a shakedown, we take it seriously,” Tether commented. “We have reported the forged communications and the associated ransom demand to law enforcement. As always, we will fully support law enforcement in an investigation of this extortion scheme.”

Subsequently, Tether told ZDNet in an interview, that the company does not know the identity of the individual who made the ransom demand and can’t provide a copy of the ransom note.