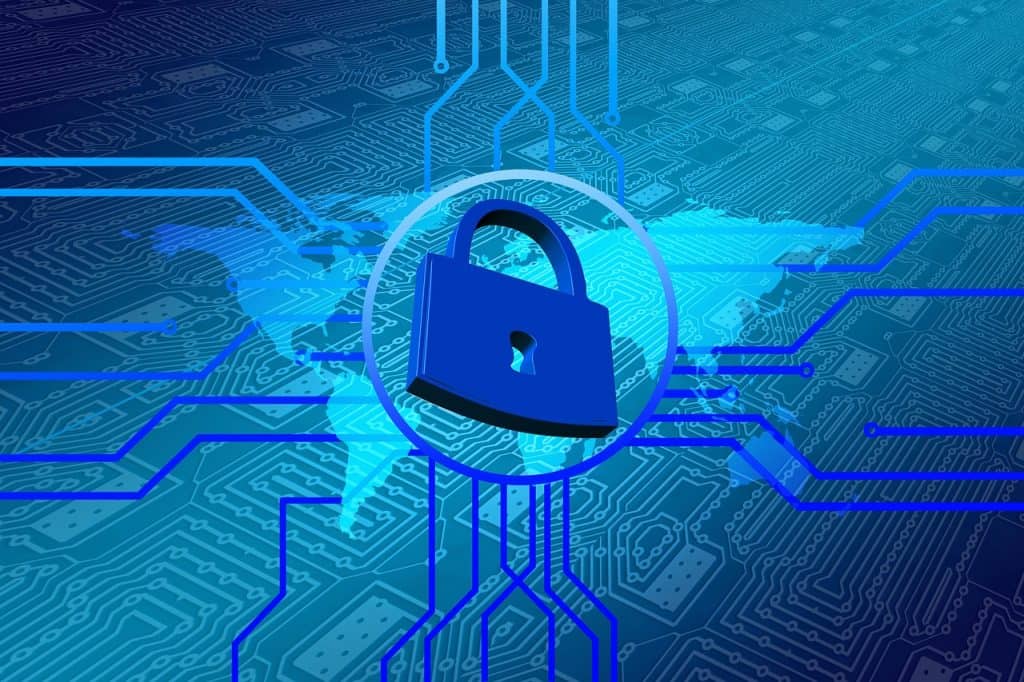 On Friday, the United States president Joe Biden announced that the US would bring together 30 countries to collectively combat ransomware criminals responsible for a recent wave of cyberattacks affecting businesses around the world.

He said that in October, the US would bring together 30 nations to increase cooperation in combating cybercrime, improving law enforcement coordination, preventing the unlawful use of cryptocurrencies, and engaging diplomatically on these problems.

He further stated that they’re also working together with governments all across the world on these threats, including G7 partners and NATO allies.

This announcement is the reaction to recent cyberattacks in the United States, including ransomware attacks on JBS Foods, Colonial Pipeline, and Kaseya, which have exposed serious flaws in essential infrastructure throughout the world.

In this matter, the White House Press Secretary also stated that if “the Russian government cannot or will not” take action against ransomware gangs operating within Russia’s borders, the United States will act.

Kommersant confirms that since then, Washington and Moscow have continued cooperation in many sectors, with multiple actions on TrickBot, Evil Corp., and REvil groups.

President Biden also said that every American, every organization (of any size), and every community could get affected by cyberattacks. That is why, in order to combat cyber dangers, the US government is mobilizing a national effort.

The US is putting together an alliance of countries to advocate for and invest in reliable 5G technology and improve the security of supply chains.

He further stated that they’re bringing all their resources to bear on thwarting hostile cyber activities, including managing the dangers and possibilities of future technologies such as artificial intelligence and quantum computing.