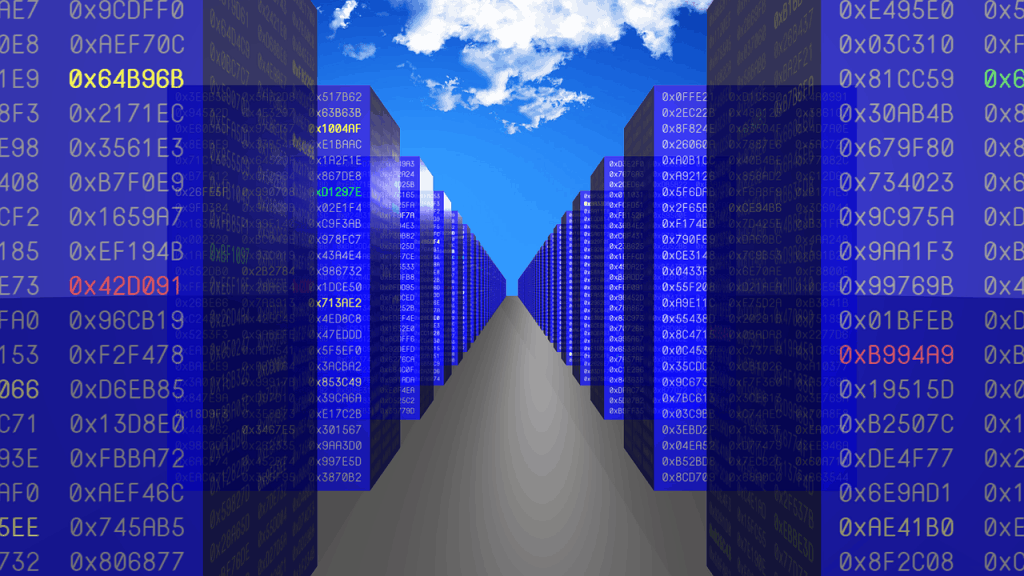 There are many advantages to cloud computing, but its security risks still present a major obstacle when it comes to data confidentiality.

A traditional way to secure data in the cloud is through encryption. This mathematical technique is used to prevent unauthorized access to data by making sure it can only be accessed by intended recipients. There are many types of encryption techniques that can be used to protect data, and the search for new ones continues.

Researchers from India and Yemen propose a novel two-step cryptography technique that combines genetic technology with a mathematical technique. They published their paper in KeAi’s International Journal of Intelligent Networks and ScienceDirect.

The paper argues that this framework could transform the way data is secured. The method’s complexity and flexibility could lead to a paradigm shift in how data is handled.

One of authors, Fursan Thabit of India’s Swami Ramanand Teerth Marathwada University, explains that their method not only improves the complexity of the encryption, it also increases energy efficiency by reducing the number of encryption rounds required.

“Some existing famous ciphers use the Feistel structure for encryption and decryption. Others use the Network SP (Substitution-Permutation). The first level of our encryption uses a logical-mathematical function inspired by a combination of the two. Not only does it improve the complexity of the encryption, it also increases energy efficiency by reducing the number of encryption rounds required.”

Thabit adds: “We are the first to mix the DNA, RNA and genetics techniques for a cryptographic purpose and the first to combine the technique of genetic encryption with mathematics to generate a complex key.”

The proposed novel algorithm can achieve high-security and flexible encryption as compared with other existing genetics encryption and symmetric key encryption techniques. The algorithm was evaluated by measuring various aspects of encryption, such as time, duration, the length of the cipher-text produced, and throughput.

“We found our proposed encryption scheme is safe for brute force, known plain-text attacks, encrypted text only, and differential cryptanalysis attacks. It has been tested on various data, including whitespace and special characters and it meets the CIA’s principle (Confidentiality, Data integrity, Availability),” Thabit said.

In addition, the algorithm’s structure – two layers of encryption requiring only four rounds of coding – makes it easier to compute and process and is energy efficient.