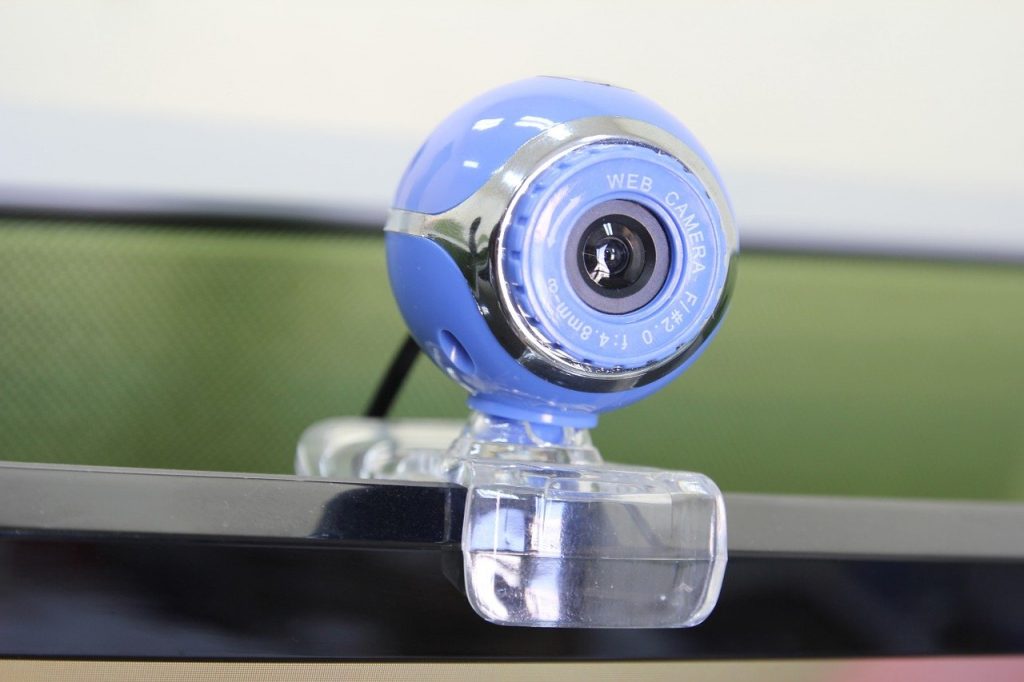 Hackers who obtained access to residential security cameras and several “smart” devices in South Korea marketed videos of individuals nude and having sex inside their houses on the dark web. The IT Chosun website initially disclosed the significant security breach in November 2021, which uncovered the intimate photographs being sold on a hacker forum for 0.1 bitcoin each video, or roughly $8100.

Many new residences in South Korea include internet-linked smart-home technologies, including wallpad security cameras, lighting, connected refrigerators, and washing machines. A screenshot from IT Chosun’s English-language hacking forum revealed a sequence of thumbnail preview photographs of a person inside an apartment, as well as a Protonmail contact address.

Hundreds of apartment complexes were featured on the list, including Seoul and the famed Jeju Island vacation destination, implying that tens of thousands of South Koreans were unintentionally impacted. The government of South Korea says it is evaluating internet security regulations and reinforcing firewall requirements for so-called “Internet of Things” devices, and police have initiated an inquiry.

The South China Morning Post quoted Kim Nam-Seung, deputy director of cybersecurity at the Ministry of Science and Technology, “this incident is drawing public attention as wall-pad devices, rather than home computers or mobiles, were hacked, and home privacy was widely breached.”

South Korea has announced that construction firms would be required to unlink smart-home systems for each apartment to prevent hackers from gaining access to gadgets throughout an entire building in a single breach, as appears to have happened in this case.

According to a Human Rights Watch report released earlier this year, South Korea’s status as the world’s most connected country has spawned an epidemic of digital sex crime, in which males use small spy cameras to record women without their knowledge.

As per the report author Heather Barr, digital sex crimes have grown so widespread and feared in South Korea that they are hurting the quality of life of all women and girls. Women and girls are avoiding using public restrooms because they are concerned about concealed cameras in public places and even in their houses. Many survivors of digital sex crimes stated they had pondered suicide.

Ransomware Attack Launched Against Ministry of Justice in France