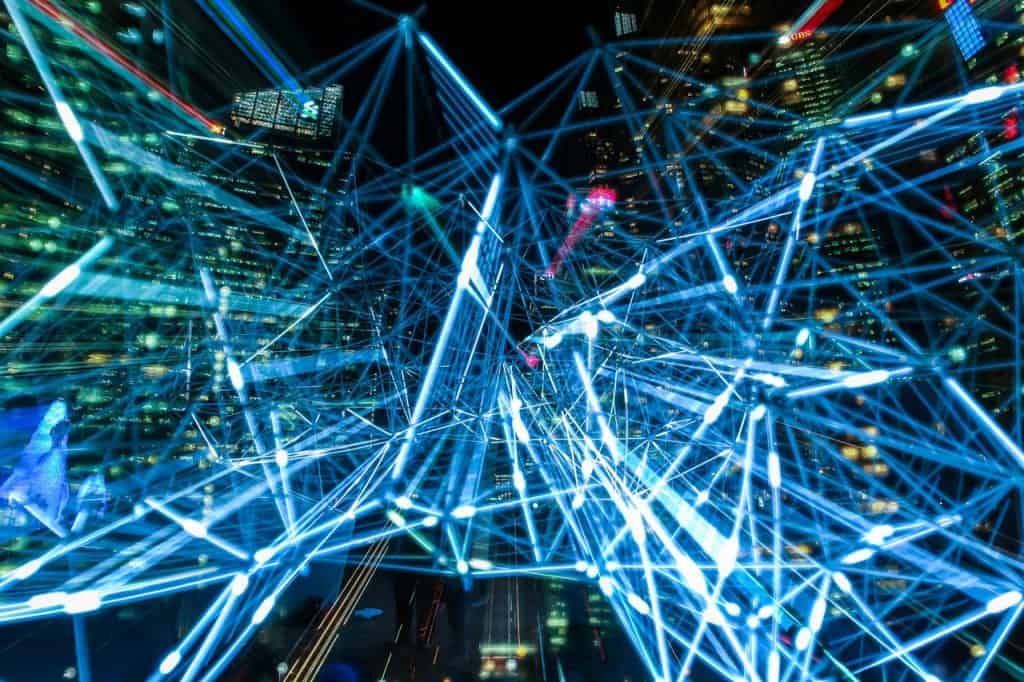 A ransomware attack against American-Canadian IoT maker Sierra Wireless forced it to halt its production. Internal systems are down, but its products haven’t been affected, the company reported.

It is unknown what ransomware attackers used against  Sierra Wireless nor how they infiltrated the company’s network.

It says a ransomware attack hit its internal IT systems on March 20. Production at its manufacturing sites halted and internal operations have been disrupted.

At the time of writing, the company website is down, the notice  says it’s “under maintenance.”

According to the company, the consequences of the attack are limited to internal Sierra Wireless systems only. Customer-facing products are operational because the company’s internal IT systems and customer services work on separate networks.

Sierra Wireless doesn’t say when production facilities and IT systems will be back to normal. Sierra Wireless, though, says it has addressed the attack and operations will resume “soon.”

The company says it implemented appropriate measures to mitigate the impact of the attack in accordance with “established cybersecurity procedures” advised by third-party cybersecurity advisors, who’ve also been helping with the investigation.

“Sierra Wireless asks its customers and partners for their patience as it seeks to remediate the situation,” the company said in a statement.

The company doesn’t share any additional information about the attack at this time.

Sierra Wireless also notified its customers that due to disruptions caused by the attack it withdraws the First Quarter 2021 guidance it provided on February 23, 2021.