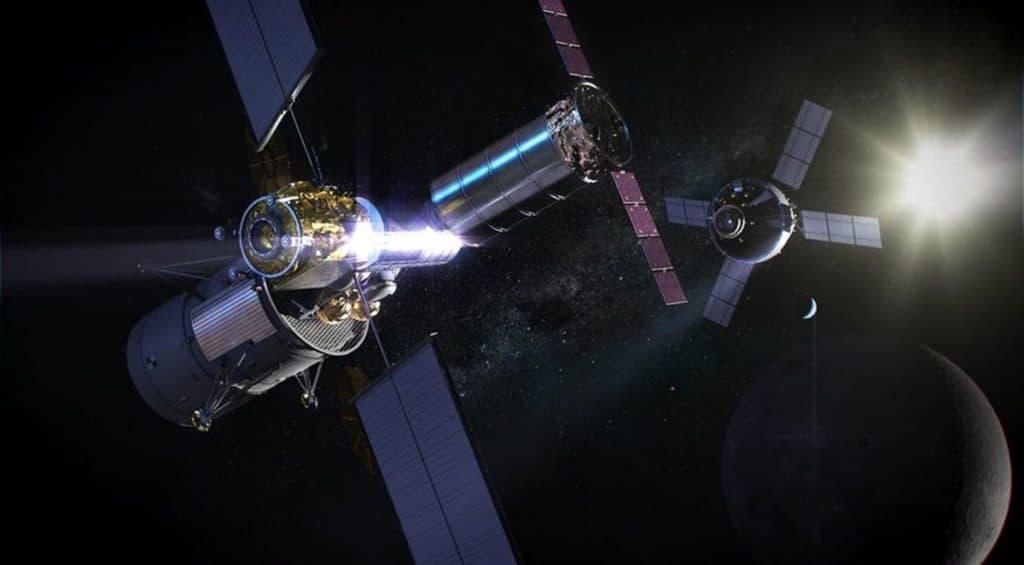 The space industry gets increasingly connected and that means it needs to secure its supply chain and other computerized infrastructure.

While the IoT is slowly assuming control over the planet, it won’t stop at simple mastery over the Earth. IoT is moving into space and this means new security challenges.

Now that computers are in space orbiting Earth and beyond it, adversaries get new opportunities to infiltrate and dismantle a nation’s space efforts. National security is not limited to cyberattacks originating on the planet, but also in space.

Last September, the Trump administration recognized the new cosmic cyberthreats and issued the Cybersecurity Principles for Space Systems policy directive. It officially confirms the importance of protecting space systems and devices from cybercriminals.

The directive calls on US state agencies to “define best practices, establish cybersecurity-informed norms, and promote improved cybersecurity behaviors throughout the nation’s industrial base for space systems.” It prompts to focus on securing the space-based supply chain from start to finish and advises to start sharing information with friendly governments and private parties.

The recommendations and examples of malicious attacks outlined in the directive stem from the growing concerns over the shortcomings of traditional security solutions. In view of recent attacks on the COVID-19 supply chain, the space technology—the software and hardware that controls physical devices—must be deemed vulnerable to attacks as well. The directive emphasizes that the priority is fighting credential-based attacks.

Critical infrastructure in space faces the same threats as the Terran one and includes satellites orbiting Earth, which are equipped with cameras and scientific sensors collecting data about the planet, allies, and adversaries. If adversaries compromise these machines, it could create a hazard for lives by providing misleading information, disrupting communication, impacting food crops, etc.

Rovers, spacecraft, and the International Space Station are also targets for cybercriminals. Hackers can temper with coded messages and algorithms and steal strategic information.

Securing the space systems, networks, and channels for space systems starts by protecting data during the development stage: design, necessary tools, construction methods, testing, and the know-how which often constitutes a state secret.

The focus of securing technology and creating resilient critical infrastructure has traditionally been on more familiar terrestrial systems. With the recent US directive, we started to recognize that securing our space systems and their technological devices is just as vital to the continuity of critical services, protection of a nation, and the safety of its people.