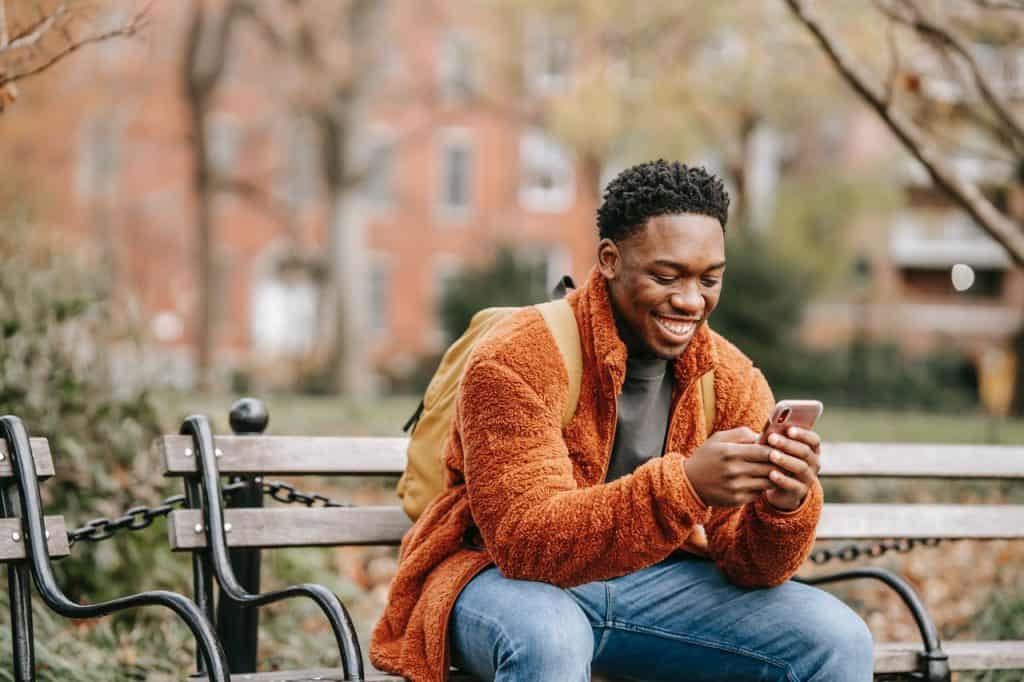 Three, one of the UK’s leading mobile networks, warned about a phishing scam that allegedly affected all network operators.

“Many people in the UK have been targeted with a text message that looks like it’s from a delivery service, or it may say that you’ve received a voicemail,” the company warned in a blog post.

The message impersonates certain delivery companies, such as DHL, Amazon, Asda, and Argos, and says that the recipient needs to download an app to listen to the message or track a parcel.

“If you click and download the app on an Android phone, it’ll try to install the app. If the app is installed, the malware contained in the app could intercept text messages or capture online banking details,” Three explained.

Although most of the messages were blocked by the mobile operator, some of Three’s customers may have received them.

Due to the increasing number of fraudulent activities revolving around text message, the company advises its users to stay alert and avoid clicking on any links that they receive.

If you received a message but did not click on the links, then deleting it is enough. However, if you downloaded the app, your contacts, text messages, and online banking details may have been compromised.

The company advised users who have an online banking app on their devices to contact their bank immediately, and all users need to change the passwords stored on their devices.

“If your device has been infected with the Flubot malware, you may have been charged for text messages over your plan. If so, we’ll arrange a refund for you as soon as possible,” the company stated.