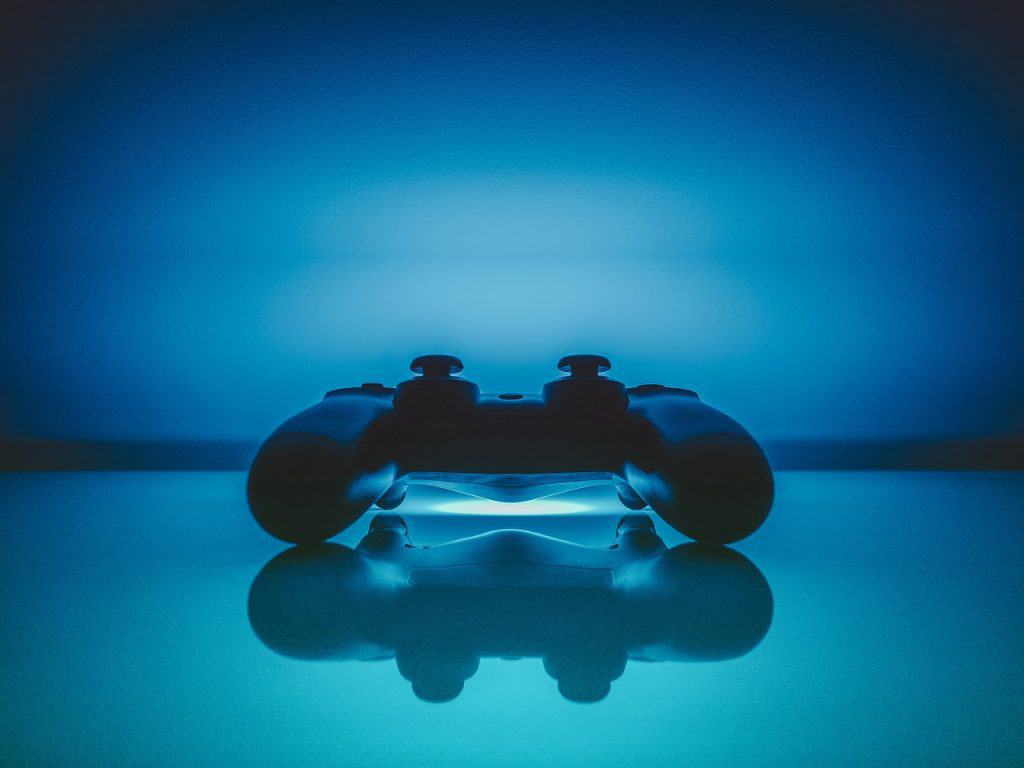 Eskyfun is the Chinese developer of Android games such as Rainbow Story: Fantasy MMORPG, The Legend of The Three Kingdoms, and Adventure Story.

vpnMentor said that the records included details about users’ activities from June 2021 onward, all in all 365,630,387 records.

The team says that the developers’ practices have raised concerns about the amount of data that they collect due to “aggressive and deeply troubling tracking, analytics, and permissions settings.” Normally, you would not expect mobile games to collect such types of data.

vpnMentor believes that up to a million users’ information was exposed.

The incident was discovered on July 5. It was then reported to EskyFun on July 7 and 27. EskyFun was unresponsive according to vpnMentor.

“Much of this data was incredibly sensitive, and there was no need for a video game company to be keeping such detailed files on its users,” the researchers commented. “Furthermore, by not securing the data, EskyFun potentially exposed over one million people to fraud, hacking, and much worse.”