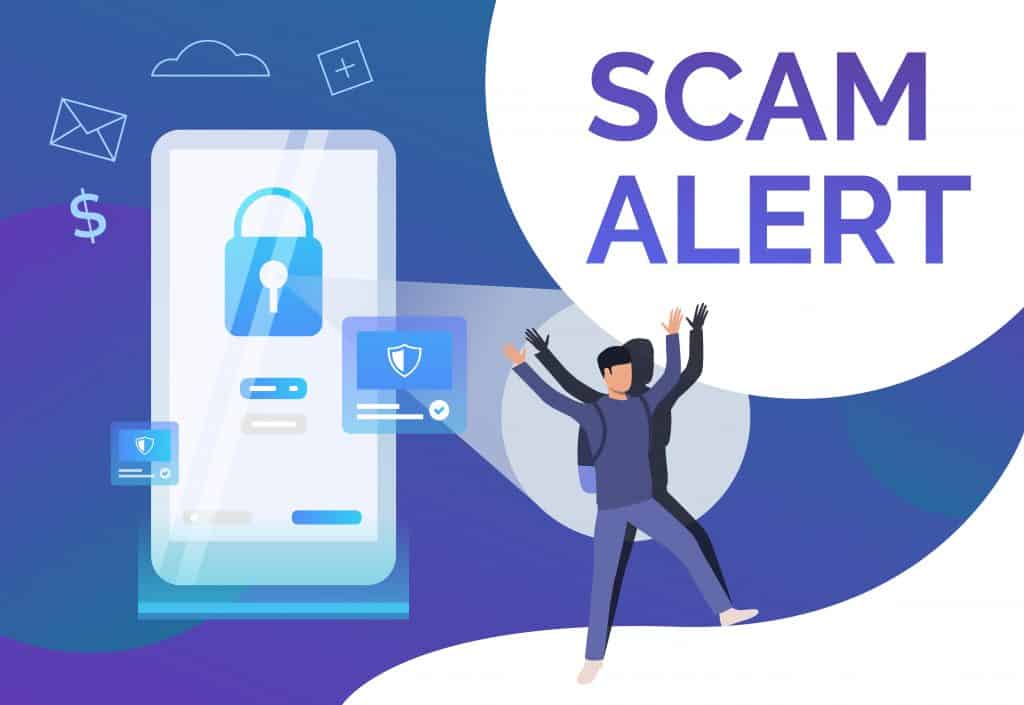 Some may argue that such schemes fool no one, but the fact is similar crypto frauds have been very successful in the past, generating several thousands of dollars for scammers. For example, in 2018, crypto scammers made $180,000 in only one day, and in the first quarter of 2021, scammers targeted Twitter users and stole more than $200,000.

Last week, the most recent instance happened when someone gave away three bitcoins, or $150,074 at that time, to a crypto giveaway scammer.

The phishing emails are simple, with weird non-descriptive subject lines and messages. They do, however, include an HTML attachment titled “Get Free Bitcoin – [id].htm” or “Elon Musk Club – [id].htm.”

A one-line JavaScript code in those HTML attachments redirects the victim’s browser to the https://msto.me/elonmusk/ page. This webpage promises to give 0.001 to 0.055 bitcoins to all participating users.

Then, some more web pages appear as you go, asking you to accept different things and complete more steps. Lastly, they’ll ask you to donate 0.001 bitcoins to somebody else to get your “financial assistance.”

However, this other person is the scammer. He will take your “donation” but doesn’t return anything. So far, the following two bitcoin addresses were linked to the scammers:

While scammers have only made approximately $3,661 from these two bitcoin addresses, many more may surface in the future.

Because these frauds have the potential to make a lot of money for spammers, they aren’t evading anytime soon and will most likely expand to other messaging platforms as well.

It’s important to realize that nearly every cryptocurrency giveaway website is a scam, particularly those representing Elon Musk, Tesla, SpaceX, or Gemini.