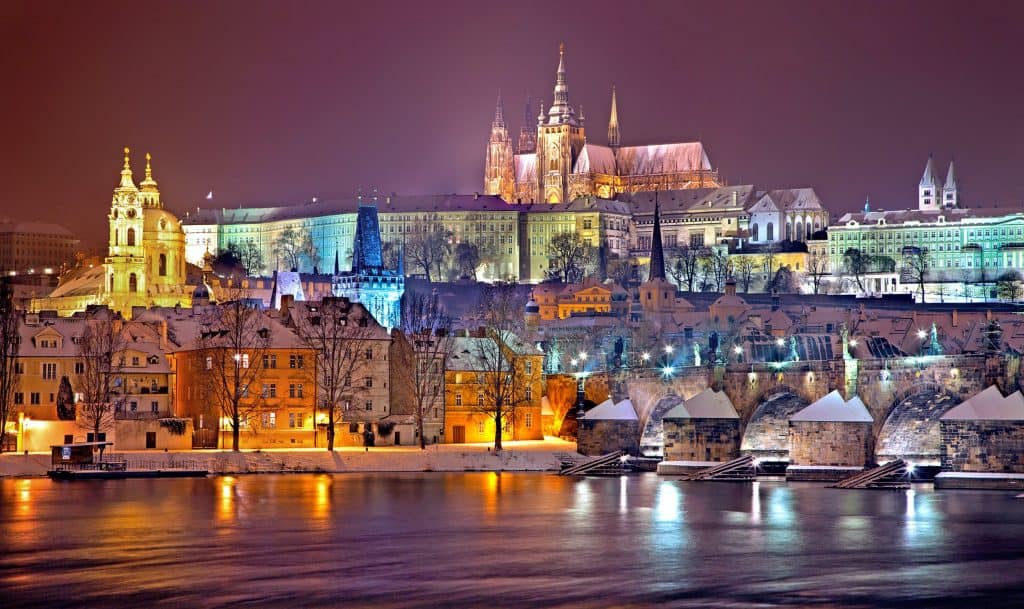 A number of Czech officials have been targeted by hackers in a large-scale cyberattack, according to the Prague city mayor.

“There has been a massive cyber attack on public administration systems,” Zdeněk Hřib tweeted.

The Czech Minister of Labour and Social Affairs Jana Maláčová told in an official statement that the ministry had also been targeted, but she shared no further details.

The Prague city mayor said the servers remained operational and there was little damage done. The email system used by the officials was closed by the authorities to prevent further damage.

Hřib explained that the data was not lost because there was a backup system in place. “Thanks to the storage of multiple copies of data at once, we did not damage the data,” Hřib said.

As of Friday morning, the city’s email system was operational and that there was no need to recover data from backups, the EuroNews report reads.

“It seems that we also managed to warn the city districts in time,” Hřib added.

The attack has been reported to the Czech Republic National Cyber and Information Agency (NUKIB), and Hřib said the city would help with the investigation.

A spokesperson for the Ministry of Labour and Social Affairs shared to Euronews that they are still evaluating the incident, but say it is unlikely that any data had leaked or any system had been damaged.

The NUKIB confirmed that together with other partners, including the National Center against Organised Crime the agency is currently working with the affected organizations to address this situation and “minimize the extent of damage.”

There is no information on who carried out the cyber attacks. “We will not provide more detailed information on the extent of the incident or the affected entities,” the NUKIB.

However, the agency said they had previously found “serious vulnerabilities” in Microsoft Exchange Servers that could lead to email accounts compromised remotely, the NUKIB said.

“We recommend that anyone who runs an Exchange server in these versions update immediately, especially if the server is accessible from the Internet,” they advised.