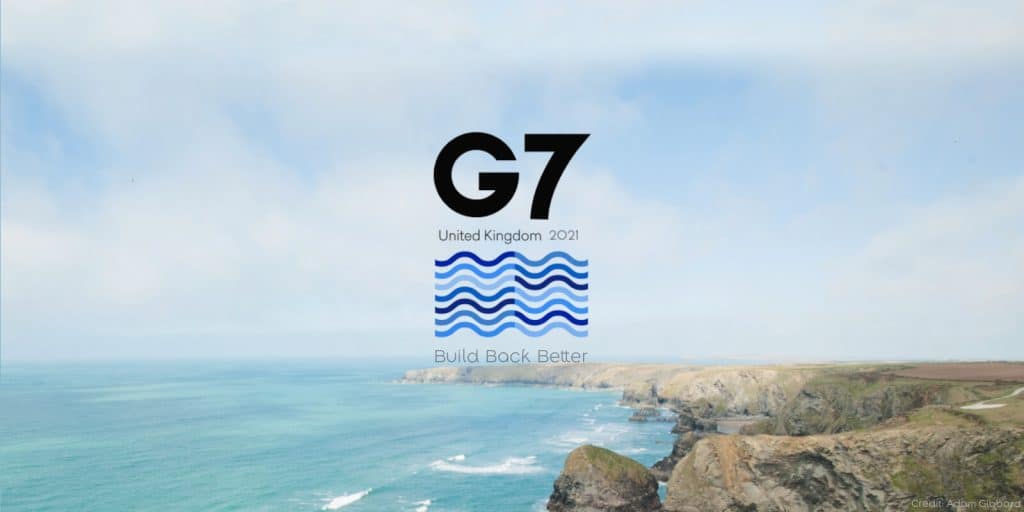 G7 Asks Russia to Prosecute Ransomware Gangs Within Its Borders

G7 leaders have asked Russia, among other states, to step up its efforts to disrupt ransomware gangs operating within its borders.

The leaders of the G7 nations have called on all countries to urgently identify and disrupt ransomware networks operating from their borders.

“We call on all states to urgently identify and disrupt ransomware criminal networks operating from within their borders, and hold those networks accountable for their actions,” the G7 leaders (from the UK, USA, Canada, Japan, Germany, France, and Italy, plus the EU) said at the G7 Cornwall Summit.

In particular, G7 called on Russia to take action against those responsible for conducting ransomware attacks:

“In particular, we call on Russia [..] to identify, disrupt, and hold to account those within its borders who conduct ransomware attacks, abuse virtual currency to launder ransoms, and other cybercrime.”

The G7 member states also committed to working together to address the immediate and escalating threat of ransomware.

“In just the last few weeks there have been several significant cyber intrusions affecting many G7 and other nations’ critical infrastructure, manufacturing and electronics firms, and hospitals,” the White House said.

The DarkSide ransomware gang was behind an attack against a major US pipeline that crippled its operations in May. Then, on the last day of May, the world’s biggest meat processor JBS had to shut down production due to the Revil ransomware attack.

The US commitment to fight against ransomware operations together with the other G7 remains unchanged, the White House declared on the weekend.

“The United States and our G7 partners are committed to working together to urgently address the escalating shared threat from criminal ransomware networks.”

“Reporting really matters – even if you are a victim and it’s too late to limit the damage to your business, it helps us help others. All this not only helps make businesses resilient to ransomware, but to the full range of cyber threats they face, and deters adversaries by increasing the cost of an attack.”