Home > Attacks & Data Breaches > MediaMarkt, A Leading Electronics Retailer, Has Been Attacked by A Ransomware Operation 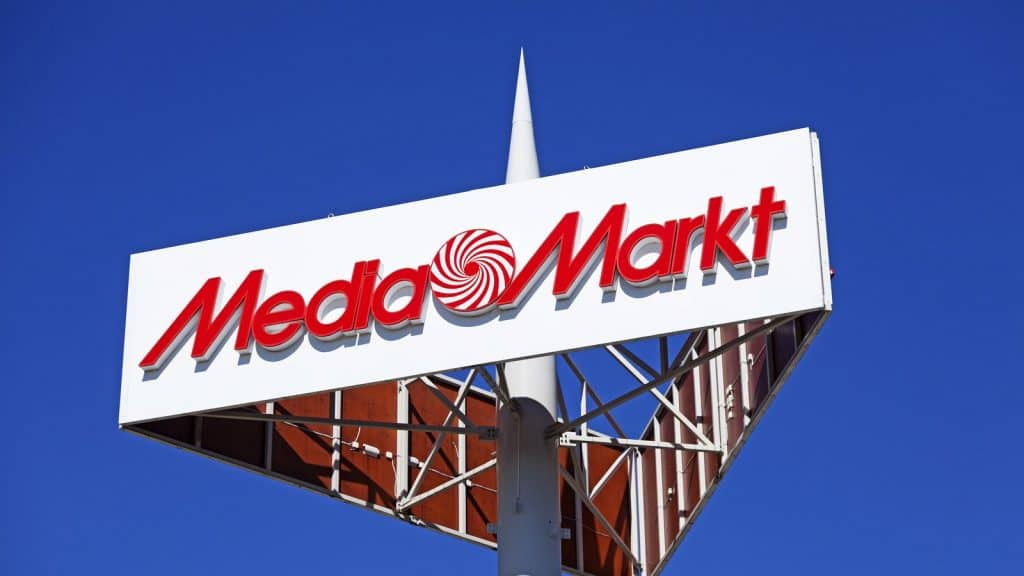 MediaMarkt, A Leading Electronics Retailer, Has Been Attacked by A Ransomware Operation

MediaMarkt, an electronics retailer, has been hit by ransomware, which has caused IT infrastructure to shut down and business operations to be affected in the Netherlands and Germany.

With over 1,000 locations in 13 countries, MediaMarkt is Europe’s largest consumer electronics retailer. MediaMarkt employs around 53,000 people and generates €20.8 billion in revenue.

A ransomware operation hit MediaMarkt over the weekend, which encrypts servers and workstations and forced the closure of IT systems to prevent the attack from spreading. The attack was discovered to have impacted several retail businesses across Europe, mainly in the Netherlands.

The MediaMarktSaturn Retail Group and its national organizations became the target of a cyberattack. The company immediately informed the relevant authorities and is working at full speed to identify the affected systems and repair any damage caused as quickly as possible. In the stationary stores, there may currently be limited access to some services.

MediaMarktSaturn continues to be available to its customers via all sales channels and is working intensively to ensure that all services will be available again without restriction as soon as possible.

The company will provide information on further developments on the topic. – MediaMarkt.

While online transactions continue to operate normally, cash registers at impacted establishments are unable to take credit cards or produce receipts. Due to the inability to search up past transactions, the system outage is also limiting returns.

Internal MediaMarkt messages, according to local media, advise staff to avoid encrypted systems and disconnect cash registers from the network.

MediaMarkt sources also confirm it as a ransomware attack. According to a MediaMarkt employee, everything is encrypted. He further said that this information has yet to be approved by the company, and they’re looking into everything right now.

According to screenshots of suspected internal exchanges released on a social media site, the hack compromised 3,100 servers. However, at this moment, it isn’t possible to corroborate their claims.

When MediaMarkt was approached with inquiries about the attack, no response was received at this time. The official response is still awaited.