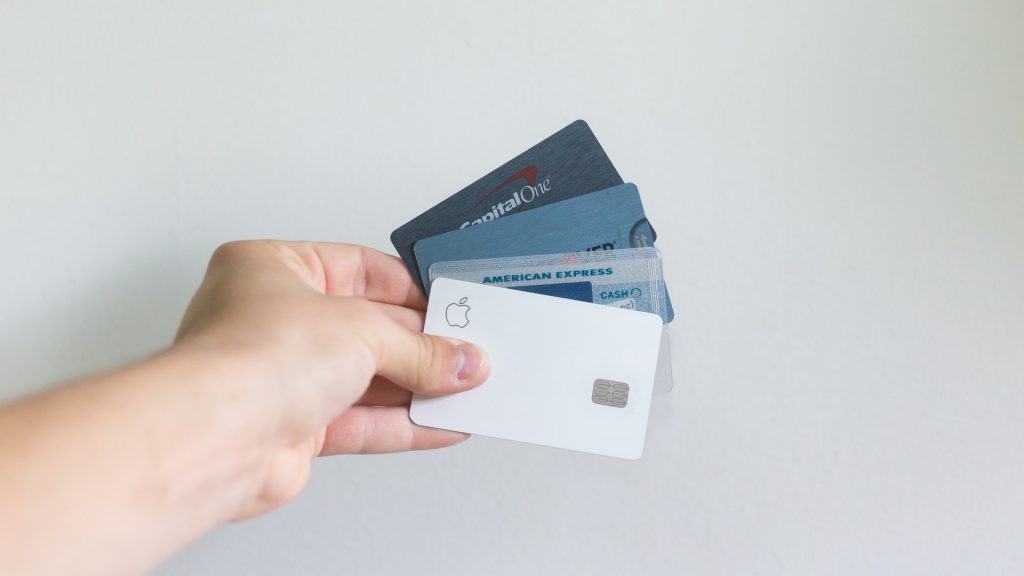 One Million Stolen Credit Cards Posted On Forum For Free

Carding is the process of selling and using stolen credit cards. The data from cards is stolen through various attacks and techniques, such as point-of-sale malware, magecart attacks, and trojans. The stolen credit card details are then sold on carding marketplaces to other threat actors and users.

Last week, a new criminal marketplace called AllWorld Cards leaked over a million credit cards for free as a way to get their name out. The dumped credit card data pertains to 2018 and 2019.

“At present, the feedback returned to our analysis team is still limited, but they are showing an incidence close to 50% of cards still operational, not yet identified as compromised,” D3Lab wrote in a blog post.

Cyble has analyzed 400,000 cards so far, and the top five banks that have the most number of cards are STATE BANK OF INDIA, JPMORGAN CHASE BANK N.A., BBVA BANCOMERS S.A., THE TORONTO-DOMINION BANK, and POSTE ITALIANE SPA.

You can check if your card was part of this breach by using Cyble’s AmIBreached service.

Although the service contains data from multiple previous breaches, if you found your information in the breach, it is wise that you immediately contact your credit card company to ask for a new credit card.

The All World Cards site launched in May 2021, and its dump has been met with positive attention from both threat actors and carders.