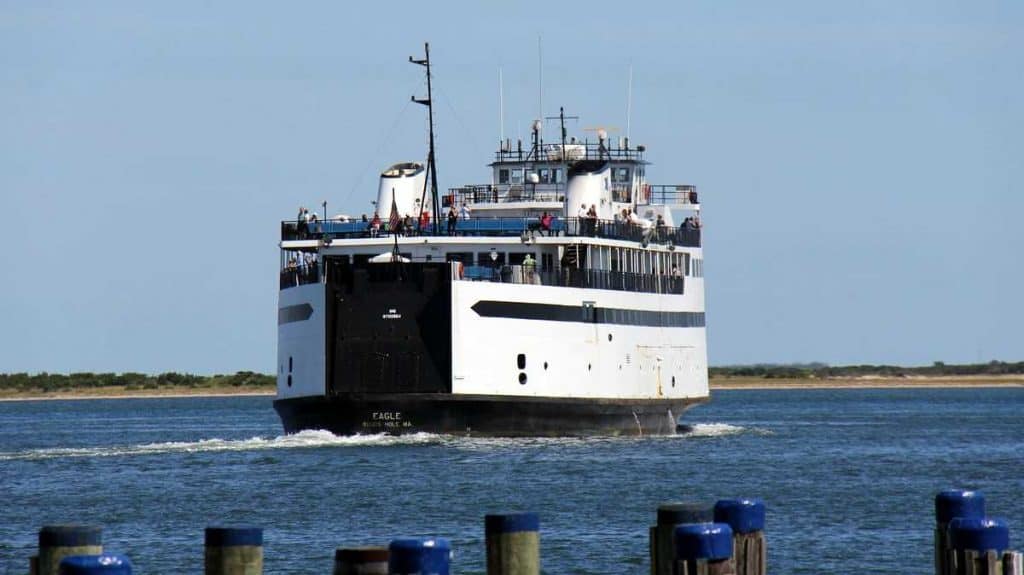 In the US, the Massachusetts Steamship Authority said that the ransomware attack, which began on Wednesday, will continue to affect its ticketing on Thursday, local news outlets report.

Its website which allows passengers to book tickets was offline for a few hours Wednesday.

Besides the Steamships Authority Martha’s Vineyard and Woods Hole had been hit by a ransomware attack that has affected their operations:

“The Woods Hole, Martha’s Vineyard and Nantucket Steamship Authority has been the target of a ransomware attack that is affecting operations,” the company said in a statement.

The company said it had restored scheduled trips but customers should expect delays while the issue is being worked out.

“Scheduled trips to both islands continue to operate, although customers may experience some delays during the ticketing process.”

The safety of vessels is not impacted, as the issue was not affecting radar or GPS functionality, it added.

Meanwhile, the company said it preferred to use cash for all transactions, as due to the attack, credit card processing was limited.

“There is limited access to credit card systems at some terminal and parking locations but, to avoid delays on Thursday, cash is likely the best option for ticketing and parking,” the company said.

The company said it is working with various authorities to establish the exact circumstances surrounding the attack.

“The Authority continues to work internally, as well as with federal, state and local authorities, to determine the extent and origin of the attack,” the company said.

Massachusetts state Representative Dylan Fernandes said that his office has been in contact with the State Police and the Steamship Authority officials regarding the situation.

The Steamship Authority is the latest state business to be hit by a cyberattack in the US.

Ransomware is the top cybersecurity threat in 2021, according to a report by Kaspersky. The firm noted that criminal groups are constantly pushing the envelope in terms of how they target victims.