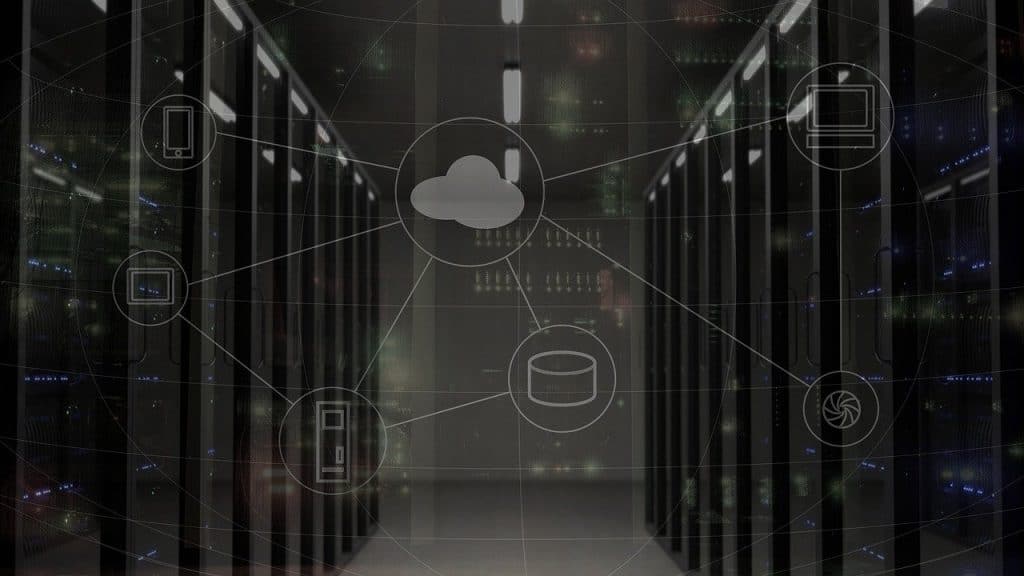 According to Eric Doerr, Microsoft’s corporate vice president of cloud security, the firm aims to provide similar protection to Google Cloud Platform in the future. Organizations struggle to manage security as they make the difficult move to the cloud, and these adjustments are meant to help.

With Azure Arc, Microsoft began rolling out cross-cloud functionalities, allowing users to use Azure management tools in hybrid cloud setups. Doerr says that a common demand was for an outside perspective of the attack surface.

The company’s current goal is to strengthen its security in AWS and make it easier for businesses to get started. For example, the CSPM support for AWS is almost entirely tailored to AWS.

In addition to its suggestions for analyzing security posture, Microsoft expanded its workload protection capabilities to Amazon’s Kubernetes service to provide security teams greater unified visibility across multi-cloud workloads. They may now employ CSPM, as well as server and container workload protection features, with AWS accounts.

Microsoft also launched Microsoft Defender for Business, a new service that will go into public preview later this month. It is made to provide small and medium businesses with enterprise-grade endpoint protection.

New product integrations, such as the one between Microsoft Defender for Cloud and Azure Purview, a data governance solution that offers businesses visibility into data sensitivity in multi-cloud and on-premises workloads, were among the cloud security announcements.