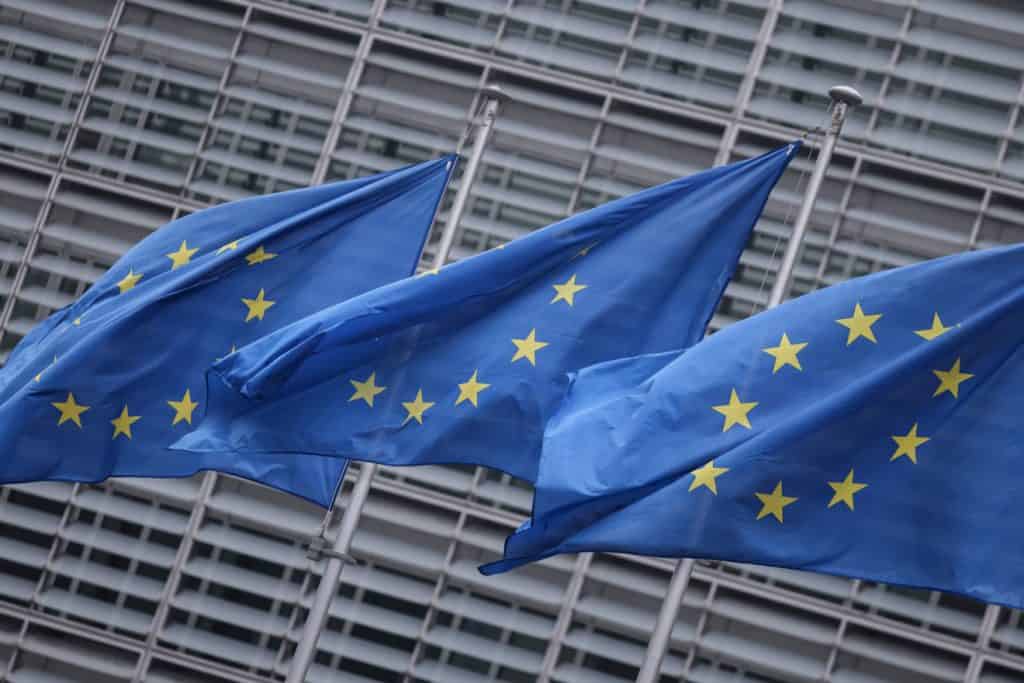 In its explanation of the resolution, the Parliament stated that the use of AI by law enforcement currently poses many risks, including opaque decision-making, privacy intrusion, discrimination, human dignity, freedom of expression and information, and challenges to personal data protection.

“…Digital technologies in general and the proliferation of data processing and analytics enabled by artificial intelligence (AI) in particular, bring with them extraordinary promises and risks; whereas AI development has made a big leap forward in recent years, making it one of the strategic technologies of the 21st century, with the potential to generate substantial benefits in efficiency, accuracy, and convenience, and thus bringing positive change to the European economy and society, but also great risks for fundamental rights and democracies based on the rule of law; whereas AI should not be seen as an end in itself, but as a tool for serving people, with the ultimate aim of increasing human well-being, human capabilities and safety,” reads the resolution.

These potential dangers are exacerbated in the criminal justice and law enforcement sectors, since they may jeopardize the presumption of innocence, and the individual’s fundamental rights to liberty and security, as well as to an effective remedy and a fair trial.

In addition to banning face recognition for law enforcement purposes, the resolution calls for a permanent ban on enforcement agencies using computerized analysis of other human characteristics, including gait, fingerprints, DNA, voice, and other biometric and behavioral data.

By adopting the resolution, the European Parliament underlined its worry about face recognition services that have a database of billions of photos unlawfully acquired from social networks and other sections of the internet.

While Parliament passed the resolution, it isn’t legally binding. It does, however, come as the European Union is working on new AI laws that will apply to both the public and commercial sectors.

At the same time, according to Reuters, the European Commission (EC) is prepared to file an antitrust complaint against Apple over its Apple Pay system.

According to reports, the charge is for Apple limiting the usage of the NFC chip in iPhones and iPads to Apple Pay. The European Commission is allegedly concerned about Apple’s refusal to allow competitors access to its payment system.

Since last June, the European Commission has been looking into whether Apple’s integration into Apple Pay applications and websites breaches EU competition laws.