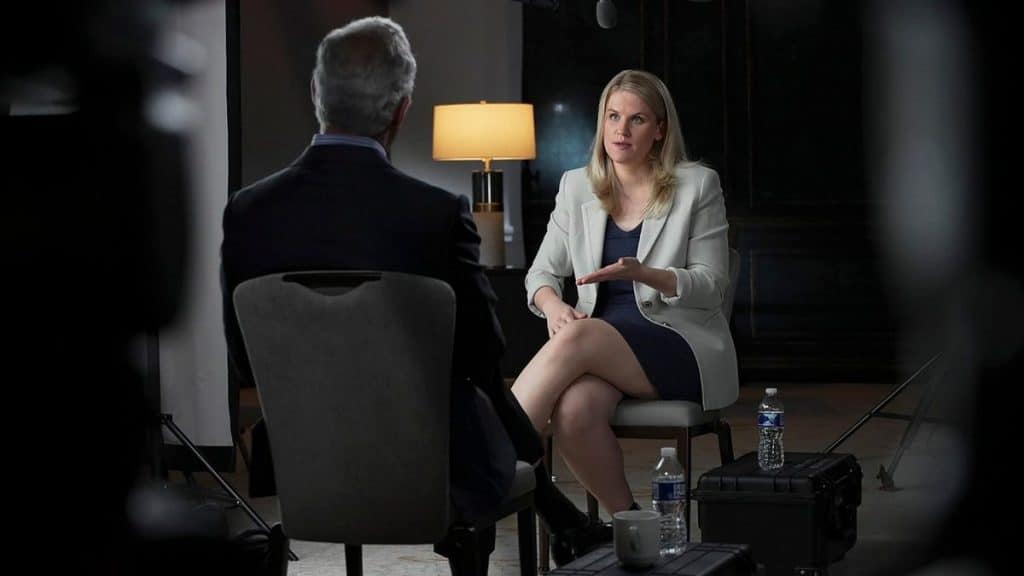 The servers of Facebook, WhatsApp, and Instagram were offline for around five hours on Monday most likely due to a BGP routing issue. However, there are claims circulating that the incident could have been caused by a sophisticated cyberattack launched by supporters of whistleblower Frances Haugen, who gave a revealing interview about Facebook just the day before.

At approximately 11:50 AM EST yesterday, all three websites and other Facebook services, such as Oculus, went offline for many, if not all, users around the world. While trying to connect to them, browsers would display errors and apps would not refresh the feeds.

At first, the issue appeared to be DNS related, but later network experts started pointing out that various Facebook routing prefixes had suddenly disappeared from the Internet’s BGP routing tables.

“Between 15:50 UTC and 15:52 UTC Facebook and related properties disappeared from the Internet in a flurry of BGP updates,” explained John Graham-Cumming, CTO of Cloudflare.

“The BGP routes pointing traffic to Facebook’s IP address space have been withdrawn. The Internet no longer knows where to find Facebook’s IPs. One symptom is that DNS requests are failing,” added Johannes B. Ullrich, Ph.D., Dean of Research at the SANS Technology Institute.

BGP is a protocol that enables computer networks to connect to each other and work seamlessly across continents, for this it uses router prefixes as postal addresses. When Facebook’s prefixes disappeared from this Internet’s “postal system” no one else on the Internet could connect to their servers.

At 5 PM EST, Facebook’s routing prefixes were once again spotted on the BGP routing tables, and its services were back online.

The company hasn’t issued any public explanations as to what caused yesterday’s outage, but network experts believe it was likely due to a BGP configuration error.

However, some media reports are speculating the incident could have been due to an attack launched by revolting individuals or groups who were motivated by the belief that Facebook violated its data-handling business ethics. Frances Haugen, a former Facebook employee, revealed inconvenient facts about the social media giant’s business ethics in an interview with CBS 60 minutes on Sunday.

Haugen accused Facebook of putting profits above the interests of the people. Documents leaked by her show that Facebook implemented algorithms that promote hateful and divisive content to people because it’s more engaging and will result in people spending more time on the platforms.

‘There were conflicts of interest between what was good for the public and what was good for Facebook. And Facebook, over and over again, chose to optimize for its own interests, like making more money,’ said Haugen, as confirmed by internal documents leaked by the whistleblower.

Haugen also claimed that Facebook’s internal study revealed Instagram’s adverse effect on teens and showed that the app worsened their thoughts on suicide and their eating disorders.

“What’s super tragic is Facebook’s own research says, as these young women begin to consume this — this eating disorder content, they get more and more depressed. And it actually makes them use the app more,” Haugen explained. “And so, they end up in this feedback cycle where they hate their bodies more and more. Facebook’s own research says it is not just the Instagram is dangerous for teenagers, that it harms teenagers, it’s that it is distinctly worse than other forms of social media.”

Frances Haugen will testify before a US Senate subcommittee on Tuesday in a hearing entitled “Protecting Kids Online” about Instagram’s effects on the mental health of young users.