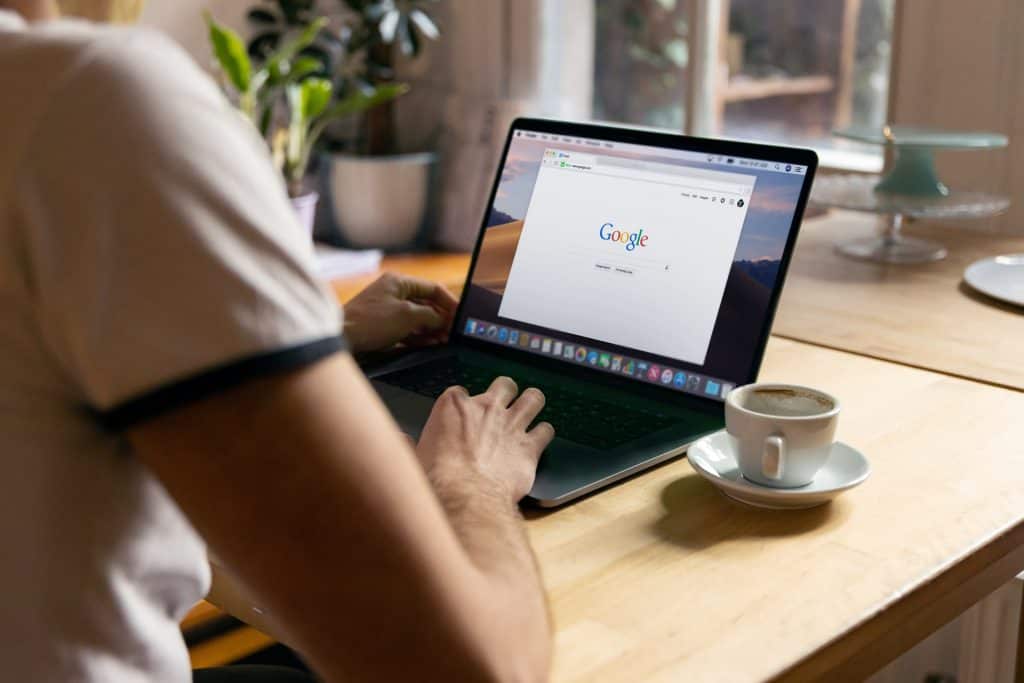 Chrome 95.0.4638.69 for Windows, Mac, and Linux has been published to address eight bugs, including two zero-day vulnerabilities that attackers have been extensively exploiting.

Google confirmed that vulnerabilities for CVE-2021-38000 and CVE-2021-38003 have been exploited in the wild, according to a list of security patches included in the latest Google Chrome version.

While Google warns that the new version may take time to reach all, Chrome 95.0.4638.69 has already begun rolling out to users worldwide in the Stable Desktop channel. To get the Chrome update right now, navigate to the Chrome menu > Help > About Google Chrome, and the browser will start updating itself.

This Chrome update addresses eight vulnerabilities, two of which are zero-days that have been misused in the open.

At this point, neither Google nor the researchers have revealed any more information on how threat actors exploited the vulnerabilities in attacks. However, because Google uncovered the flaws, we may learn more in future Google TAG, or Project Zero reports.

Because these two flaws have been exploited in attacks, it is recommended that all Chrome users upgrade manually or restart their browsers to get the current version.

As Google is currently putting out Chrome updates to remedy zero-days, users are strongly recommended not to stop updates and to install new versions as they become available.