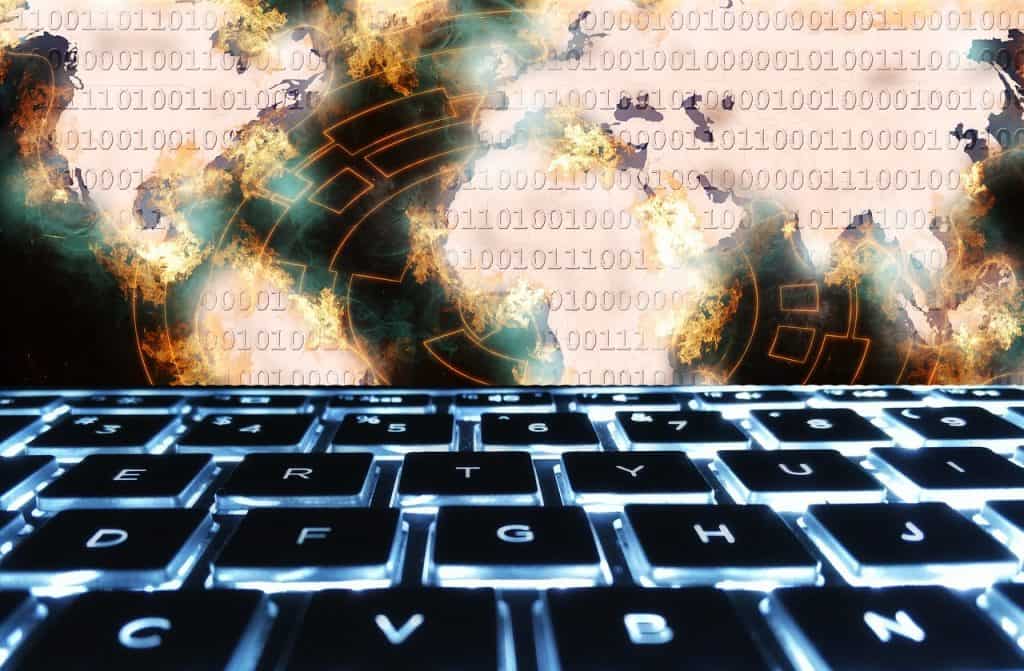 Bot attacks are on the rise in 2021, according to a new cybercrime study from LexisNexis Risk Solutions, with a 41 percent increase in the first half of this year.

Before drafting the report, LexisNexis’ Digital Identity Network analyzed 28.7 billion transactions over the six-month period. This year, digital transactions have increased by over 30%. Not only this, but attacks on cryptocurrency wallets have also increased significantly.

By volume, the United States continues to be the main source for automated bot attacks, followed by the United Kingdom, Japan, Canada, Spain, Brazil, Ireland, India, Mexico, and Germany.

This study proves that cybercriminals are increasingly depending on automated procedures, but this also emphasizes that fraudsters are building more sophisticated and expansive fraud networks.

According to the report, cybercriminals are “industrializing fraud” by “embracing mass data breaches, deep dark-web intelligence, and sophisticated automated tools.” Because of the scarcity of in-person banking solutions during the COVID-19 epidemic, many consumers moved to digital financial solutions and never looked back.

Payment transactions of financial services businesses are increasingly being targeted, and are still being attacked at a higher pace than other industries. Media businesses are also subjected to many new account creation attacks, with criminals utilizing them to test stolen identity data.