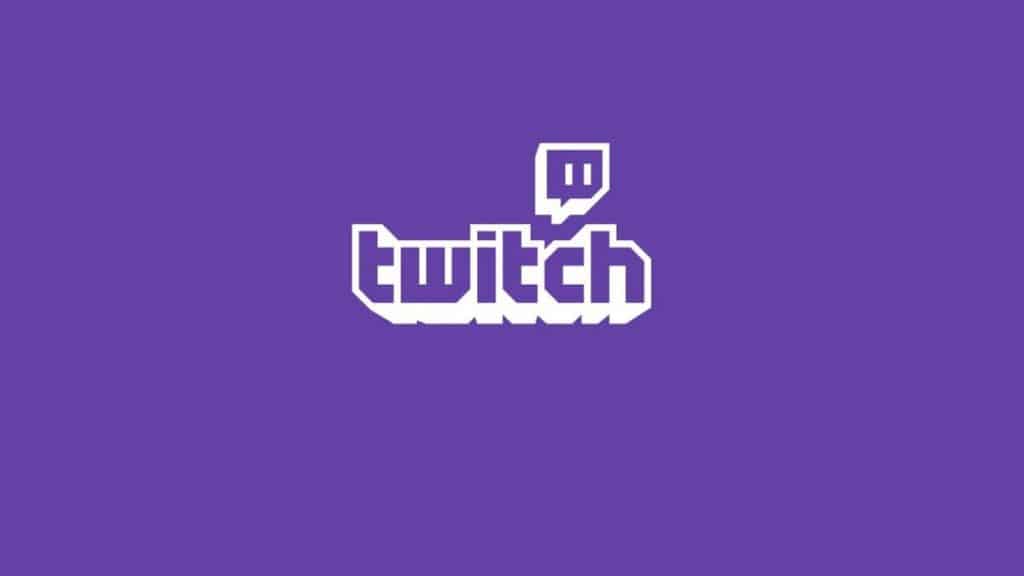 Twitch has issued a new statement disputing the seriousness of the data leak that made news earlier this month.

According to the gambling platform, the issue was prompted by a server configuration modification that enabled inappropriate access by an unauthorized third party.

They stated that the hack did not reveal Twitch passwords, and they are sure that the systems containing Twitch login credentials, which are hashed with bcrypt, as well as whole credit card numbers and ACH/bank information, were not accessed.

The company officials said that documents from Twitch’s source code repository, as well as a fraction of creator payment data, were among the documents disclosed. We’ve gone over the information in the files disclosed in detail and are satisfied that only a tiny percentage of users were affected and that the consumer effect is negligible.

The company is contacting people who have been directly impacted. On October 6, an anonymous hacker exposed the entirety of Twitch’s source code as part of a 128 GB data dump.

While most of the early focus of the media was on the eye-popping earnings brought in by select Twitch broadcasters, concerns about the privacy and security of all Twitch streamers grew in the days after the incident.

Experts advised that all Twitch streamers should act quickly to safeguard their money accounts and themselves from opportunistic hackers. Twitch soon announced that all stream keys would be reset, referring streamers to this site to get new ones.

An anonymous hacker attacked in retaliation for the platform’s poor reaction to complaints of racism, homophobia, and harassment directed towards minority gamers in so-called “hate raids.”

Twitch’s community is a nasty poisonous quagmire. Therefore, according to the hacker, we have fully pwned them and are publishing the source code from over 6,000 internal Git repositories in part one to encourage greater disruption and competition in the online video streaming industry.

The initial release, as per the letter, was simply the first portion of the stolen material.