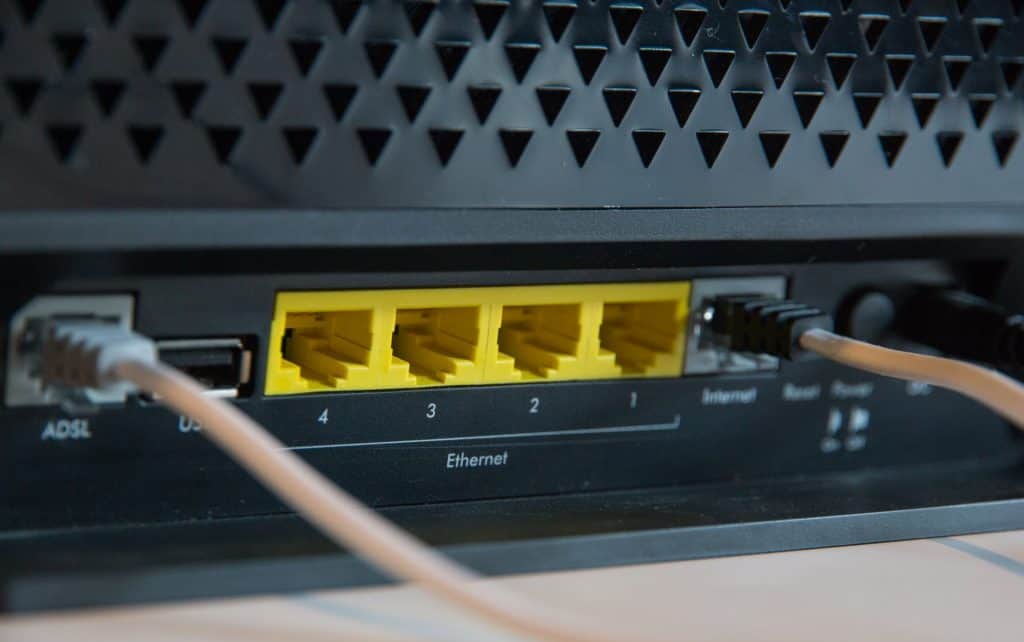 A German cybersecurity researcher warned that at least 65 vendors have been affected by severe flaws in three software development kits (SDKs) for its WiFi modules that allow unauthenticated individuals to fully compromise a target device.

In a warning to its customers, Realtek confirmed the flaws could allow an attacker to take over a device with a remote code execution.

The four flaws are as follows:

The total number of affected devices could be close to a million, the researcher from IoT Inspector, who discovered the flaws:

“We got 198 unique fingerprints for devices that answered over UPnP. If we estimate that each device may have sold 5k copies (on average), the total count of affected devices would be close to a million,” researchers said.

While patches have been released for Realtek “Luna” SDK in version 1.3.2a, users of the “Jungle” SDK are recommended to backport Realtek’s fixes.

Security issues in Realtek’s codebase were already known to the company and were discovered more than a decade ago. The issues remained untouched for over a decade.

“On the product vendor’s end, […] manufacturers with access to the Realtek source code […] missed to sufficiently validate their supply chain, [and] left the issues unspotted and distributed the vulnerabilities to hundreds of thousands of end customers — leaving them vulnerable to attacks,” the researchers said.