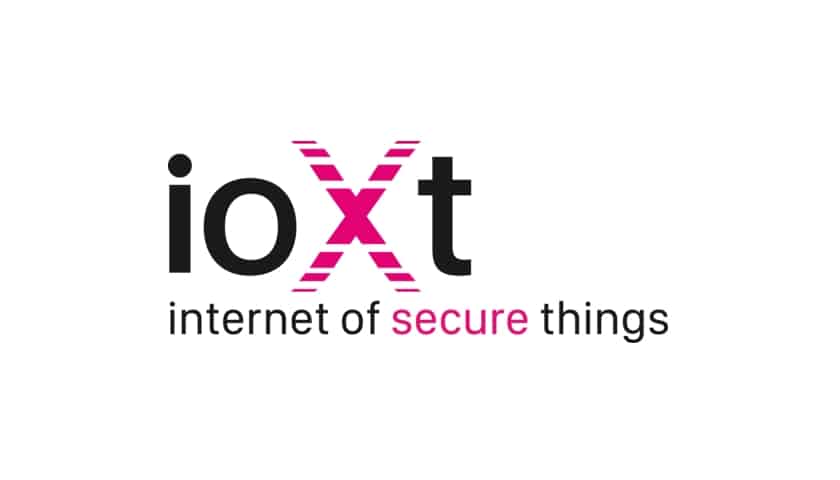 that they can be certified against.

According to Google Play’s Brooke Davis, the ioXt decided since the ioXt Alliance already checks IoT devices, then it made sense to expand coverage to apps that managed these devices.

“We’ve seen early interest from Internet of Things and virtual private network developers, however the standard is appropriate for any cloud-connected service such as social, messaging, fitness, or productivity apps,” said Davis.

The ioXt has worked with companies like Google and Amazon had, with a number of certified labs such as NCC Group and Dekra, and mobile app security testing vendors such as NowSecure. In total, almost 20 two dozen tech figures helped to shape the requirements for the mobile app profile. Among them, Amit Agrawal,  Amazon’s principal security architect, and Google Play’s Brooke Davis.

Google’s Google One VPN service was among the first apps certified against the new criteria.

Other VPNs that have been certified include ExpressVPN, NordVPN, McAfee Innovations, OpenVPN for Android, Private Internet Access VPN, and VPN Private.