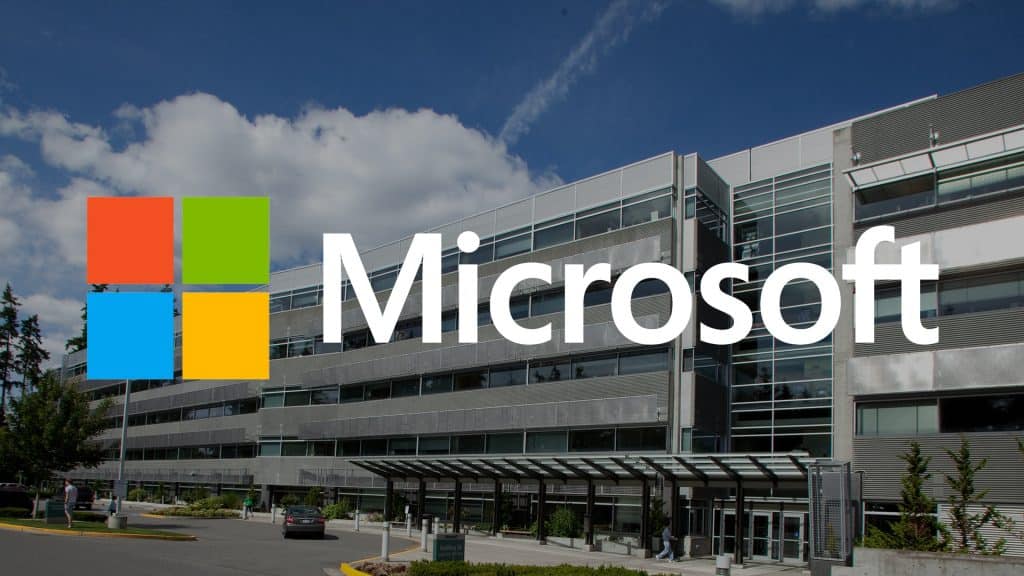 Secured-core Server, initially announced in 2019, brings to Windows Server added protection against a wide range of threats. The result of a partnership between Microsoft and hardware manufacturers, the upgrade will provide an enhanced security layer that combines virtualization, identity, operating system, hardware, and firmware protection capabilities.

Their predecessors Secured-core PCs were specifically made for professionals and businesses working in industries that involve handling sensitive information, such as financial services, government, and healthcare. With the new upgrade, the company is expanding the same level of security to servers and Internet of Things (IoT) devices that will protect them against common attack vectors.

“Secured-core functionality helps proactively close the door on the many paths that attackers may try to exploit, and it allows IT and SecOps teams to optimize their time across other priorities,” Microsoft said in a press release.

Microsoft says both Secured-core Server and Edge Secured-core deliver not only advanced and simplified security but also preventative defense. The products have security capabilities built into the hardware and OS platform that help prevent common attack vectors. Secured-core functionality can proactively secure paths that attackers may try to exploit. Thus, IT and SecOps teams will have more time for other priorities.

To support the upgrade, Microsoft added new functionality in the Windows Admin Center. The customers can now configure the OS security features of Secured-core for Windows Server and Azure Stack HCI systems from a web browser.

Edge Secured-core is promised to improve the built-in security of IoT devices running a full OS.

In addition to Windows, Microsoft also brings Secured-core to Linux.