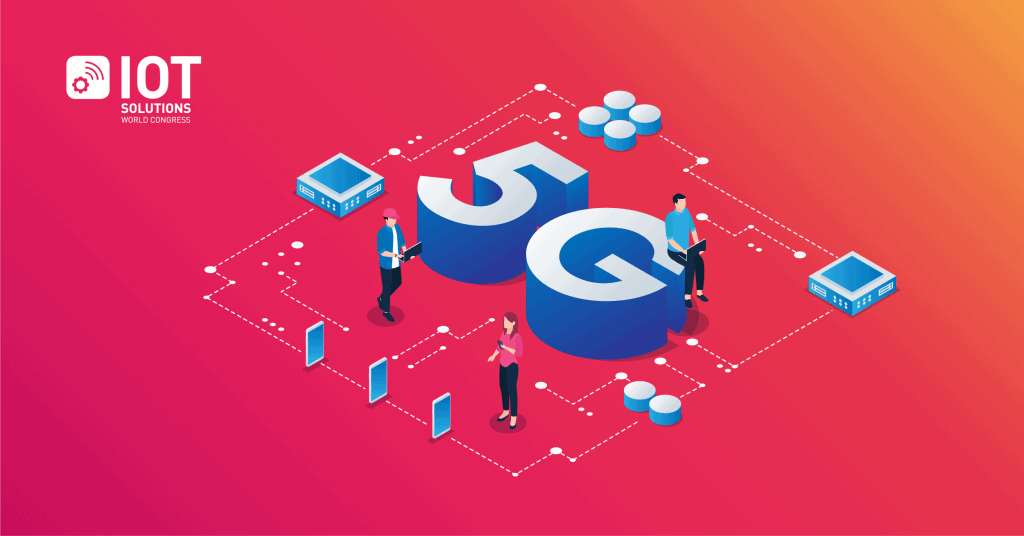 The governments of Singapore and Finland have signed an agreement to recognize each other’s cybersecurity labeling for Internet of Things (IoT) devices. This step will assist buyers in determining the level of security in such equipment. The cooperation, according to Singapore, aims to minimize the need for repeated testing.

According to a senior minister from the Singapore government, the global pandemic has accelerated the pace of digitalization while also surfacing many uncertainties and challenges, driving governments and businesses to accelerate their digital transformation.

As countries strive to convert their municipalities into smart cities, their reliance on IoT has grown, spurred by the demand for connection and data access. He said that in 2030, the number of connected devices globally is expected to double to 50 billion, compared to 2018. This rising adoption will increase security issues that need to be addressed.

He emphasized the need to raise consumer awareness and accountability, improve security experts’ abilities, and establish relationships with the international community and business, citing leaked footage from home cameras in Singapore last year.

Singapore launched its multi-tiered Cybersecurity Labelling Scheme (CLS) last year to help customers make better judgments when purchasing IoT equipment. Manufacturers were also given a method to distinguish their products as a result of the effort.

The new agreement with Finland will expand the program globally and allow both nations to mutually recognize cybersecurity labels issued by the Singapore Cyber Security Agency (CSA) and the Finnish Transport and Communications Agency (Traficom).

Under this agreement, consumer IoT goods that fulfilled Finland’s cybersecurity label would be recognized as meeting CLS Level 3 criteria in Singapore and vice versa.

TR 91, according to the CSA, provided a framework for nations to harmonize and mutually recognize their cybersecurity labels.

Smart lights, smart door locks, smart printers, and IP cameras were among the gadgets added to the CSL in January 2021. Initially, the plan only applied to smart home hubs and Wi-Fi routers.

Security measures were also needed for IoT device networks, mainly because the impact of Distributed Denial of Service (DDoS) botnets might extend beyond individual users. As a result, creating a safe, robust, and secure IoT ecosystem is critical and involves a wide range of stakeholders.