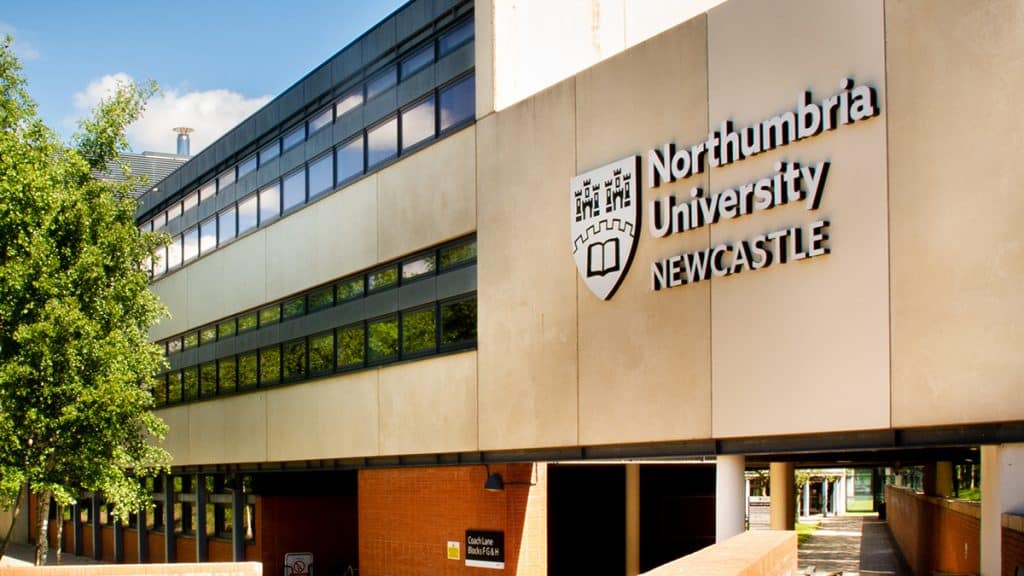 Several universities in the UK have been awarded grants to study the security concerns surrounding the Internet of Things and smart home devices.

The grant was awarded by the National Centre of Excellence, an organization focused on the deployment of the Internet of Things (IoT) in society.

The projects were selected from a pool of 18 proposals that got a total of £3.6 million in grants. They include projects related to digital twin frameworks, gender bias in female-oriented technology, and securing IoT for utilities. The project will seek to better understand the privacy and security implications of IoT, smart home, and smart energy devices offered, and the creation of an interface to give users control over their IoT security.

Dr. David Buil-Gil and Dr. James Nicholson, who are part of a project, said they will study how the Internet of Things can affect the home. And then once the understanding of the risks has been established, the project’s team will work on ways to “communicate these risks to citizens” and develop new security solutions.

“The most secure state you can be in is to not use a device connected to the internet, but at some point, you’ve got to make that call as to whether the practical benefits outweigh any potential risk – and what we’re trying to do here is try things in a different way,” Nicholson says.

The project aims to study the various risks associated with the development and implementation of future technologies, including the issues surrounding IoT botnets and distributed denial-of-service (DDoS) attacks.

Buil-Gil said that depending on the type of attack, the risk factors can vary. Some of these include the theft of private data, which could include recordings or images taken from a smart home.

The UK government has proposed that businesses and home users should allow the use of smart meters to reduce their carbon footprint. However, they are not yet ready to implement these regulations yet, the academics say.

The rise of the Internet of Things (IoT) products has raised concerns about security risks. To avoid repeating the shortcomings of the past, their team is working to address these issues early on.

The project aims to develop interfaces that allow users to control their security at home. This will include developing systems that allow consumers to monitor what is happening with their IoT devices. It will also include ways to prevent security issues.

Currently, the first phase of the project is already underway, with researchers being hired to help with the data collected. Various companies and individuals are also participating in the project.