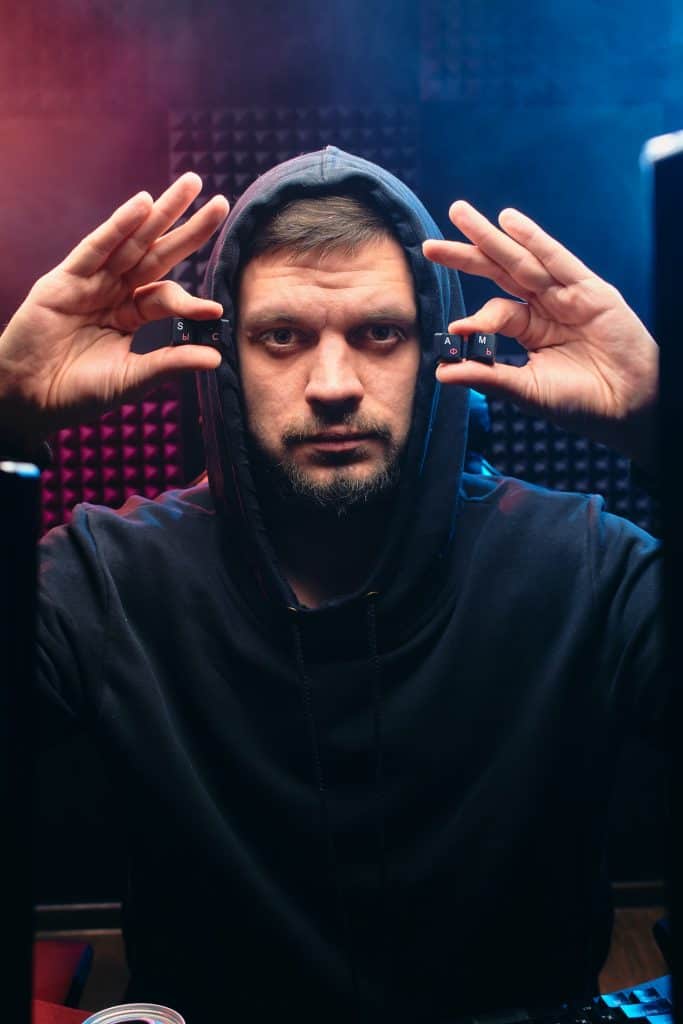 A new spear-phishing campaign is targeting manufacturers in Asia with a weaponized version of the Warzone RAT. The targeted websites are usually compromised WordPress apps.

Aggah, the threat group that carried out the operations of the #MeToo campaign, is believed to be based in Pakistan.

The campaign, which began in February, targeted Taiwanese and South Korean manufacturing companies. It used RATs to trick employees into transferring money to offshore accounts.

The campaign uses spoofed email addresses appearing to originate with legitimate customers of the manufacturers.

“Spoofed business-to-business (B2B) email addresses against the targeted industry is activity consistent with Aggah,” Tara Gould and Rory Gould from Anomali Threat Research wrote in a report on the campaign published Thursday.

Researchers from Palo Alto Network’s Unit 42 first discovered Aggah in March 2019 in a campaign targeting entities in the United Arab Emirates that later was identified as a global phishing campaign designed to deliver RevengeRAT, researchers said.

The group typically aims to steal data from its targets.

Researchers suspect it is affiliated with Gorgon Group, a Pakistani group known for targeting Western governments. While this link has not been proven, but researchers tend to agree that the Urdu-speaking group originated in Pakistan.

The spear-phishing campaign started with an email that looked like they came from FoodHub, a food delivery service in the UK. The email contains an attached PowerPoint file “Purchase order 4500061977,pdf.ppam” with obfuscated macros. Macros execute a JavaScript code from a known compromised website, mail.hoteloscar.in/images/5[.]html.

The script in its turn communicates with http://dlsc.af/wp-admin/buy/5[.]html, which is another compromised website for a food distributor based in Afghanistan.

Eventually, the ultimate payload is downloaded, the Warzone RAT, which is available for purchase on the dark web.

“The RAT reuses code from the Ave Maria stealer.” Its capabilities include privilege escalation, keylogging, downloading and executing files, remote shell, file manager, and persistence on the network, researchers noted.