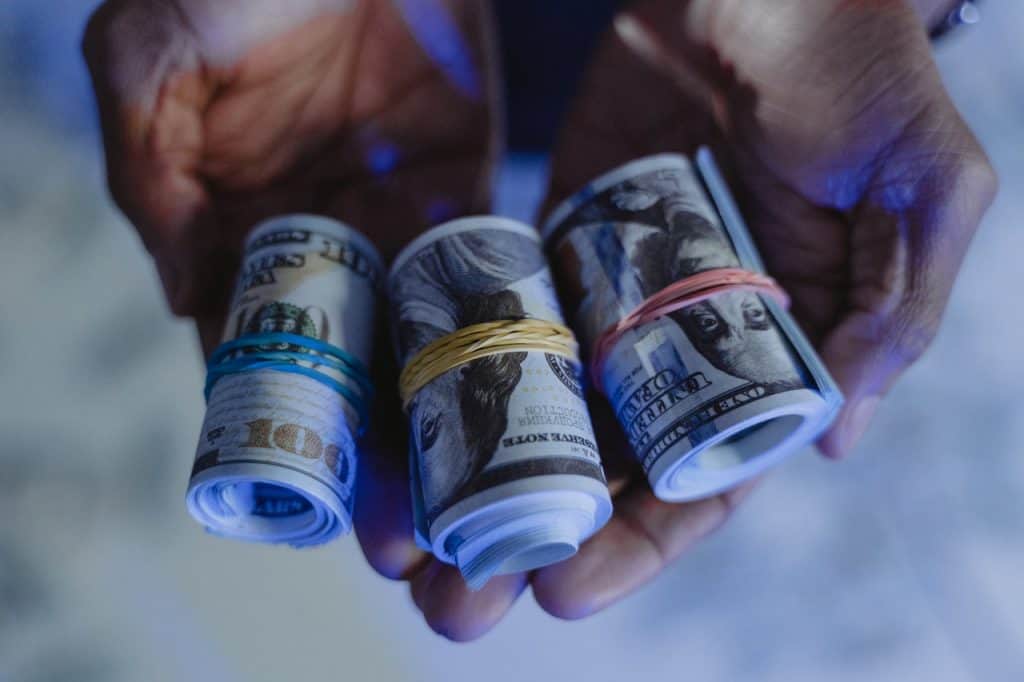 Taxonomy and Evolution of Ransomware

Ransomware comes in a variety of flavors. Let’s take a step back and see what they are.

A commodity ransomware is a fully automated type of malware that automatically downloads and deploys once it gets on a system. It encrypts files on a single system, and in the past, only some versions unintentionally encrypted also files on network drives.

With this ransomware, the ransom amount is usually modest. Most of the time, only a percentage of the victims are expected to pay. CryptoLocker is one example of such ransomware.

The next evolutionary step was when ransomware could find network drives of the compromised user that had not already been mounted and encrypt them as well.

The attackers also shifted their target from individuals who would pay a ransom to decrypt family photos to organizations that would pay multiple ransoms to recover business-critical files. And by encrypting more files, attackers increased the likelihood that a ransom was paid.

This type of attack is more sophisticated and targeted than its commodity counterpart and usually ends in a large ransom.

The targeted attack typically starts with an initial foothold within the organization. It requires multiple steps to execute the attack and many of the steps are manual as attackers have to adjust to the target organization’s environment. But attackers do use tools to facilitate launching these attacks.

Human-operated ransomware attacks usually take quite a bit of time to pull off. Most of the time, the attackers need to get malware pieces in the right places within the target organization’s network. Once the attack’s arsenal has been prepared, all the pieces go into action simultaneously to encrypt all the victim’s data.

As organizations started to make better backups, another evolutionary step emerged: the ability to exfiltrate data before encryption. Attackers started threatening to expose the victim’s data if they didn’t pay up. Triple extortion has recently emerged when attackers demand ransom not only from the main victim but also from the victim’s customers, third parties, etc.